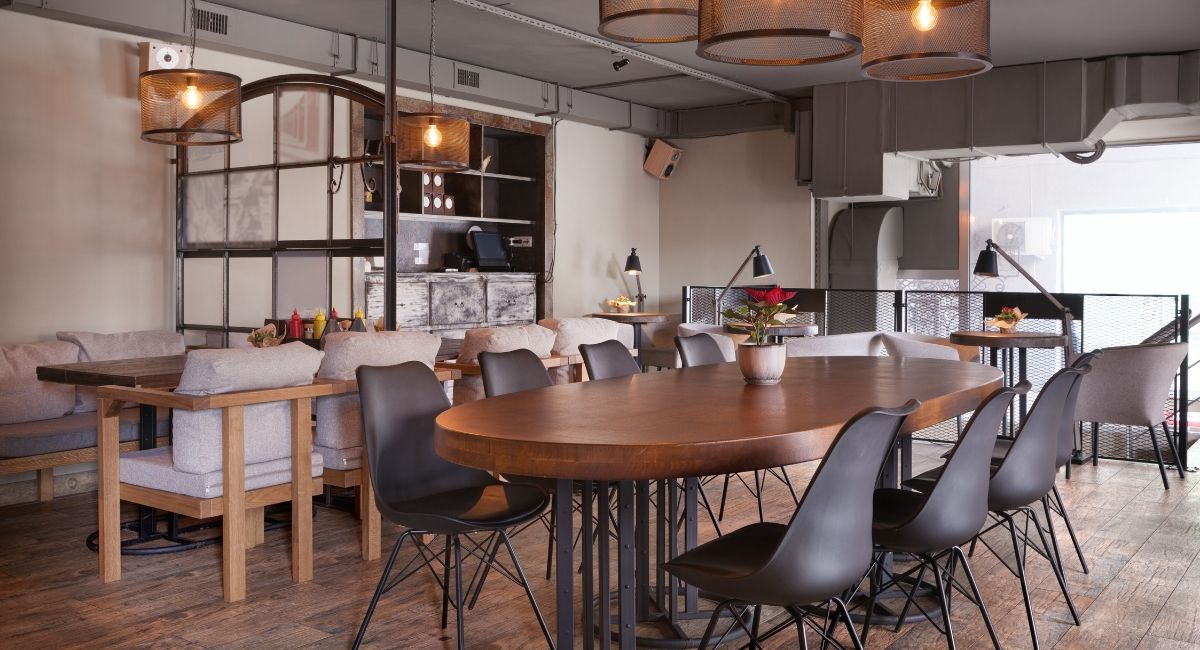 You may already know it as this is their third location in Buenos Aires.  It’s called Le Blé and they’re known for their big coffees, croissants, and pan au chocolat.

We arrived on a Saturday afternoon, grabbed a table outside, and decided to order out of our comfort zone.

You see, I am not a lover of ham, at all.   But I suggested that we go for the croquemadame given that it’s the classic French sandwich.  Basically it’s a ham and cheese sandwich covered with bechamel sauce, a fried egg, and melted Gruyère cheese.  The kind of sandwich you need to eat with a fork and knife.  It was big and warm, on fresh bread, and the runny yolk really brought it all together.

My hopeful friend opted for the bagel, which was beyond disappointing.  Service was so-so but the pan au chocolat made up for it.