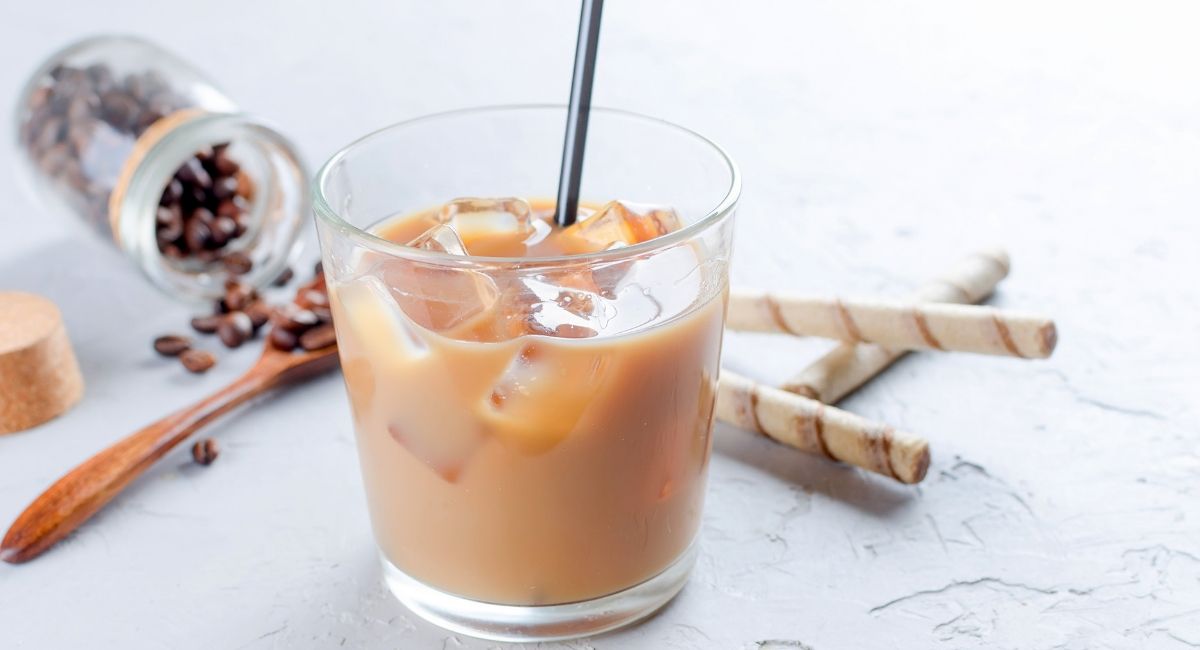 My introduction to Decata happened on Monday, June 11, 2012.  I’ve returned four times since.

You could say that I’m partially in-love.

I had been craving a new go-to cafe.  I was over mine, being angry with Malvón and bored of Baraka.  A new OH MY GAWD, I LOVE THIS PLACE was high on the priority list.  Particularly one that is open 7 seven days a week, and serves both coffee and wine.  For now it’s my new Greenwich Village V-Bar but not nearly as cool or down the street from my flat.  They have put some serious thought into the design, and it shows.  Service is good, products some what strange.  And it’s surrounded by tons of thrifty furniture shops.  It makes me want to move to Hollywood and be retro.  Palermo Hollywood in Buenos Aires, that is.

So here’s the low down.  They’re open every day til 8pm, have loads of super-sized sweets, and a savory menu that’s something like a mix of 10 sandwiches, salads, and hot plates.  The savory menu is kind of pricey and I haven’t had it yet but my snarky pie friend boasts about the burgers, a menu item that is insanely hard to find properly well done in the land of cattle.  Don’t ask, I have no explanation.

I did share a slice of mousse de citricos with a girlfriend.  Imagine a brownie meets chocolate mousse bottom stacked with a heaping gelatinous blob of …. mediocre gelatinous blob?!  And it was really unfortunate because they all look so beautiful in their display cases!  In this situation WAY TOO much gelatin was used causing us to destroy the slice because it was impossible to pull a bite away without the whole blob falling down.  It was a sad scene.  The scones and cheesecakes did look marvelous.

I also had a situation when ordering an iced tea.  You see, there is a terraza(terrace).  And this terraza is fabulous.  It’s loaded with sunshine on a quiet street corner with fun views AND electrical outlets to charge your loyal companion.

I was there on a WARM day.  So I decide on an iced tea con menta (with mint), since my beloved iced coffee isn’t a thing here in South America.  The waiter brings me what looks to be a light green milkshake.  Confused and hesitant I ask, “Oh, does this have milk?”  His response, “Nope.  This is your order, an iced tea with mint.”  After a sip I conclude that there is no way I was drinking this scary dairy concoction on such a hot sunny day, WHERE IS MY REFRESHING ICED TEA?  So the waiter returns and I declare, “I’m not sure what this is.  To me this is not an iced tea.  Are you sure there isn’t milk in this WHITE thick ‘iced tea’?”  and he replies, “There is no milk, just cream.”  Ok, so there we have it.  It doesn’t have milk, but it does have cream.  I exchanged it for a copa de vino blanco (cup of white wine, which was HUGE) and happily typed the afternoon away on the tranquilaterraza.

So yes, dear Decata.  I am partially in-love.  Some things you do so peculiar.  Others you have perfected.  It’s an intriguing mix.  I’ll be back for more wild  adventures.