The Fall weather is warm and sunny.  It’s almost as if Summer hasn’t left us.

The days are long and filled with too many tasks, meetings and errands and the nights stretch out with kitchen work, tomorrow’s game plan and endless emails.

LUCKILY Game of Thones + Mad Men are back,  and Joffrey is dead, so there is some light…

And as I prepare for this major life change I’m trying to take a moment to stop and reflect.  I tend to not do that, ever!  And it’s probably for the best, ya know, for the whole growing, learning, and maturing thing.

In the past ten years I –  lived in New Orleans -> spent the summer in the jungle in Costa Rica with my bestie -> moved to NYC unexpectedly from a big massive storm -> moved to California -> moved to NYC -> attended culinary school -> explored Central & South America -> fell in love -> moved to Argentina.

AND NOW-  opening a restaurant.  A real deal, en blanco restaurant in Argentina.

I don’t think it has hit me yet.  Everything that’s happening.  Yes, practically all of my money is gone and there are literally walls being broken down, it’s happening, for real, but it still seems like a dream.

Before you know it I’ll be a fried chicken line cook + restaurant owner working 7 days a week nonstop.  I know that’s what I’m signing up for.  I’m actually looking forward to it, a lot.  But for now I just want to take a look back at the past few months and try to be grateful for how I got here. 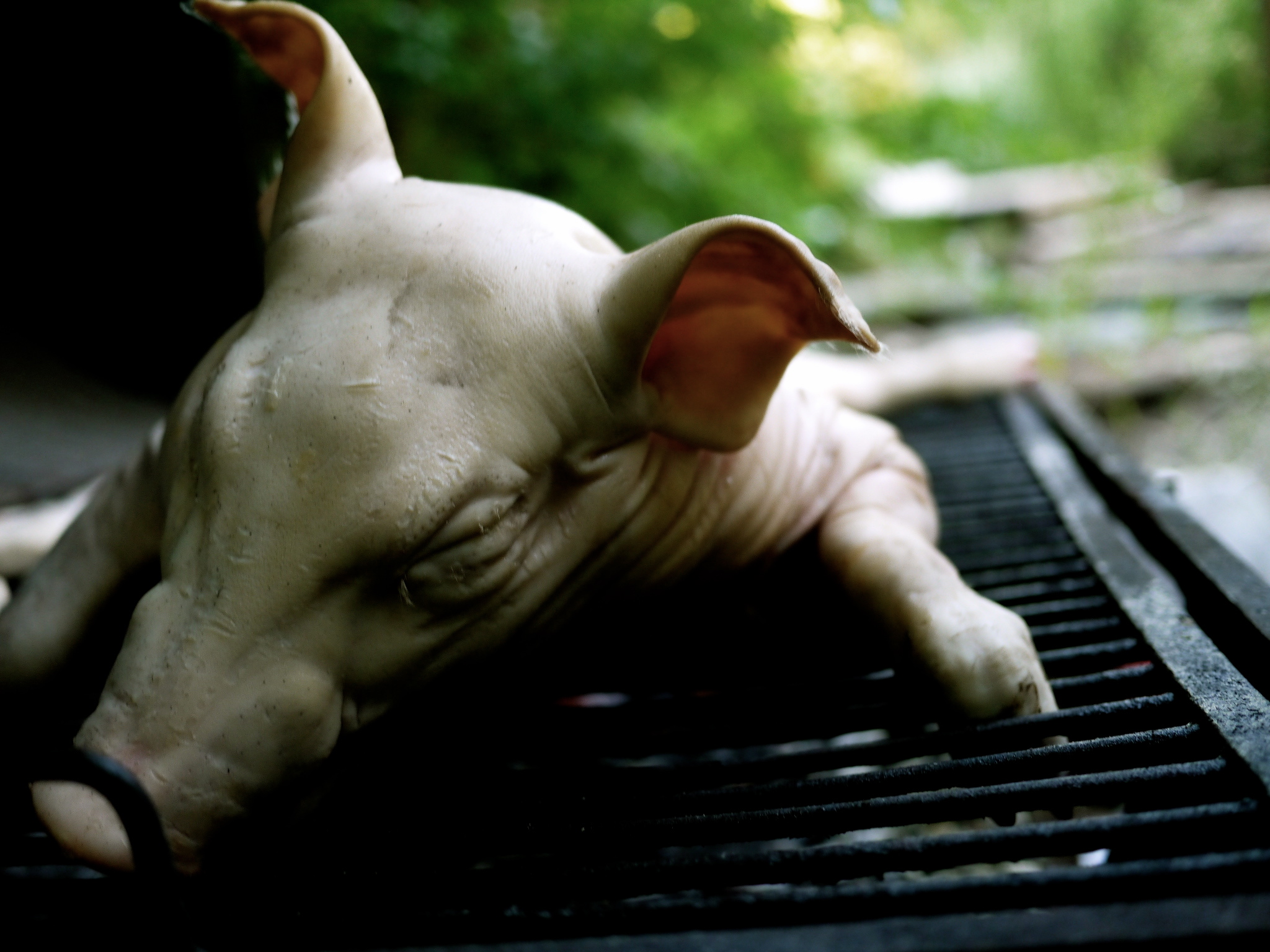 Renting cabins in Tigre with my Argentina familia…. 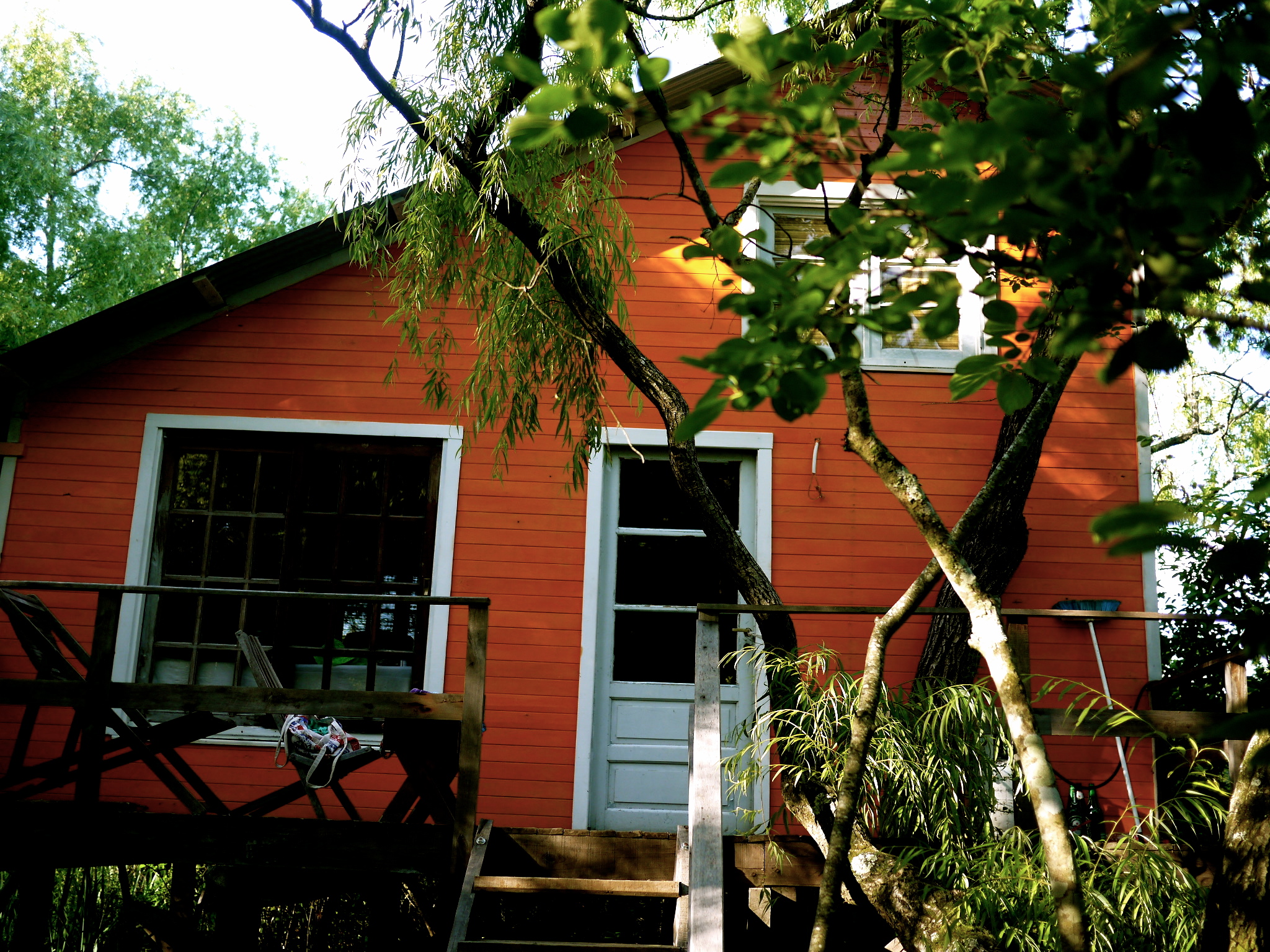 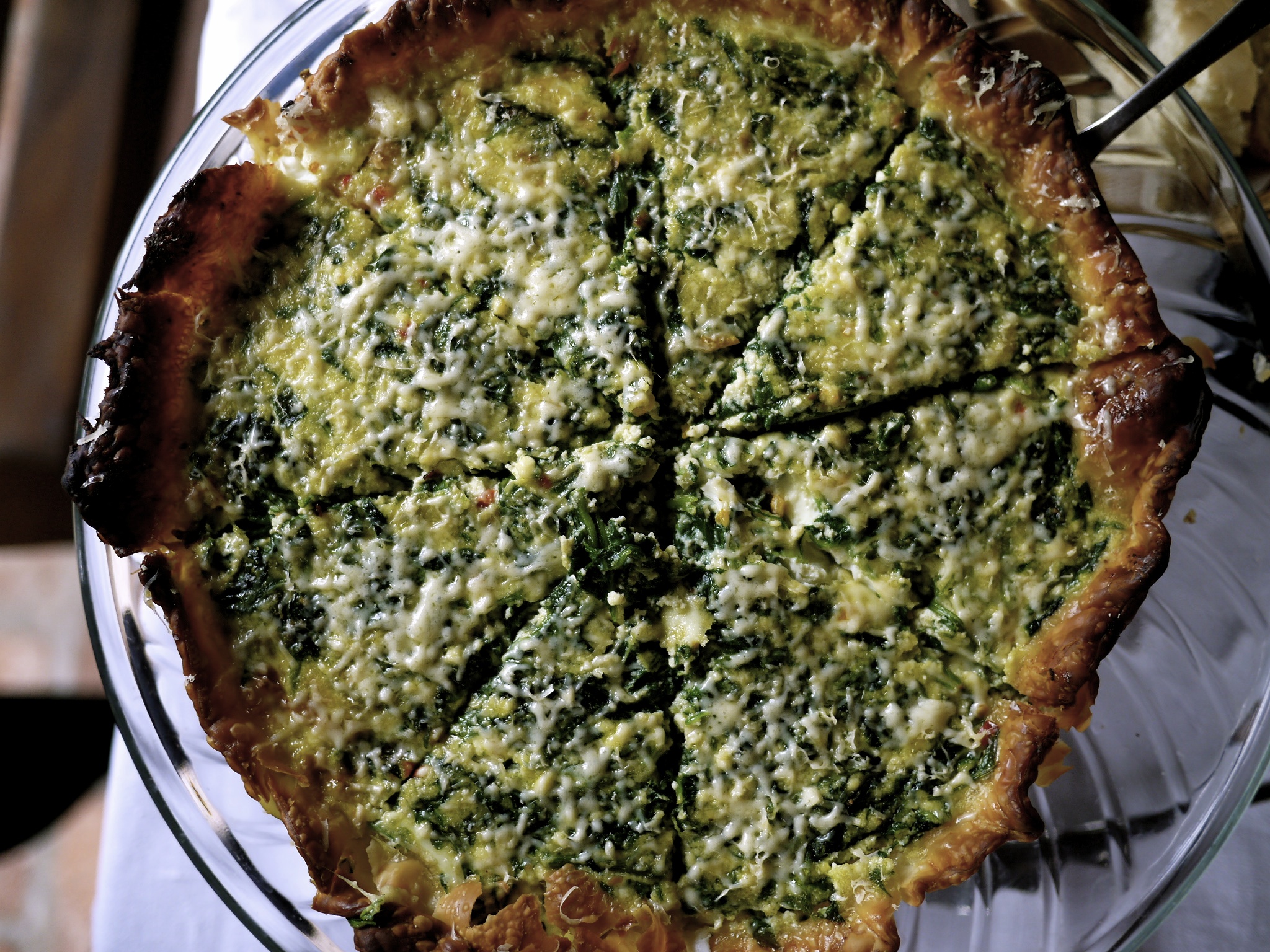 Back in the city I would hide in my room with the air conditioner blasting while organizing life and hanging with Momo el gato. 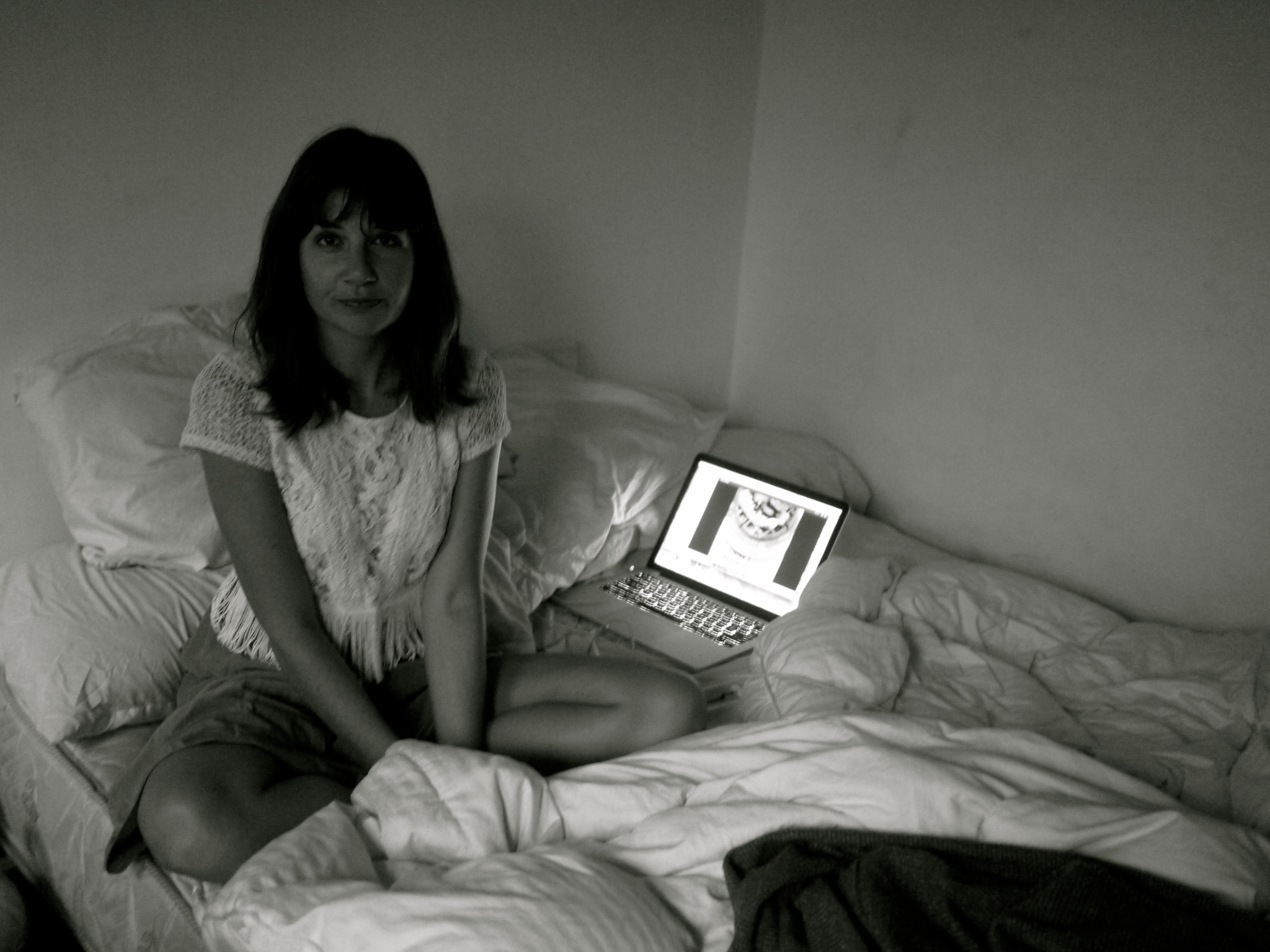 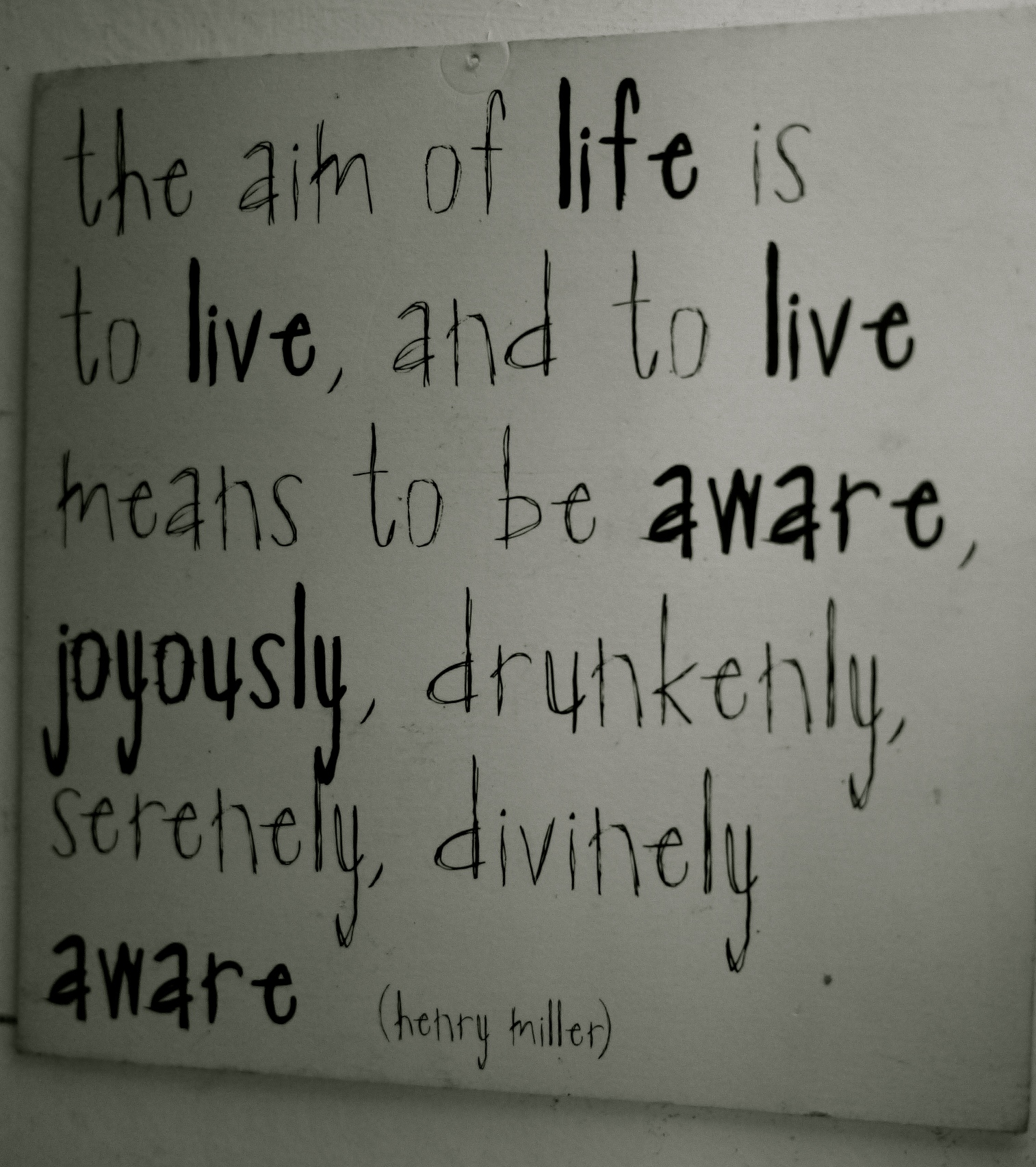 I lived off of avocado + black bean salads, ceviche, cherries and rabas for a good 3 weeks… 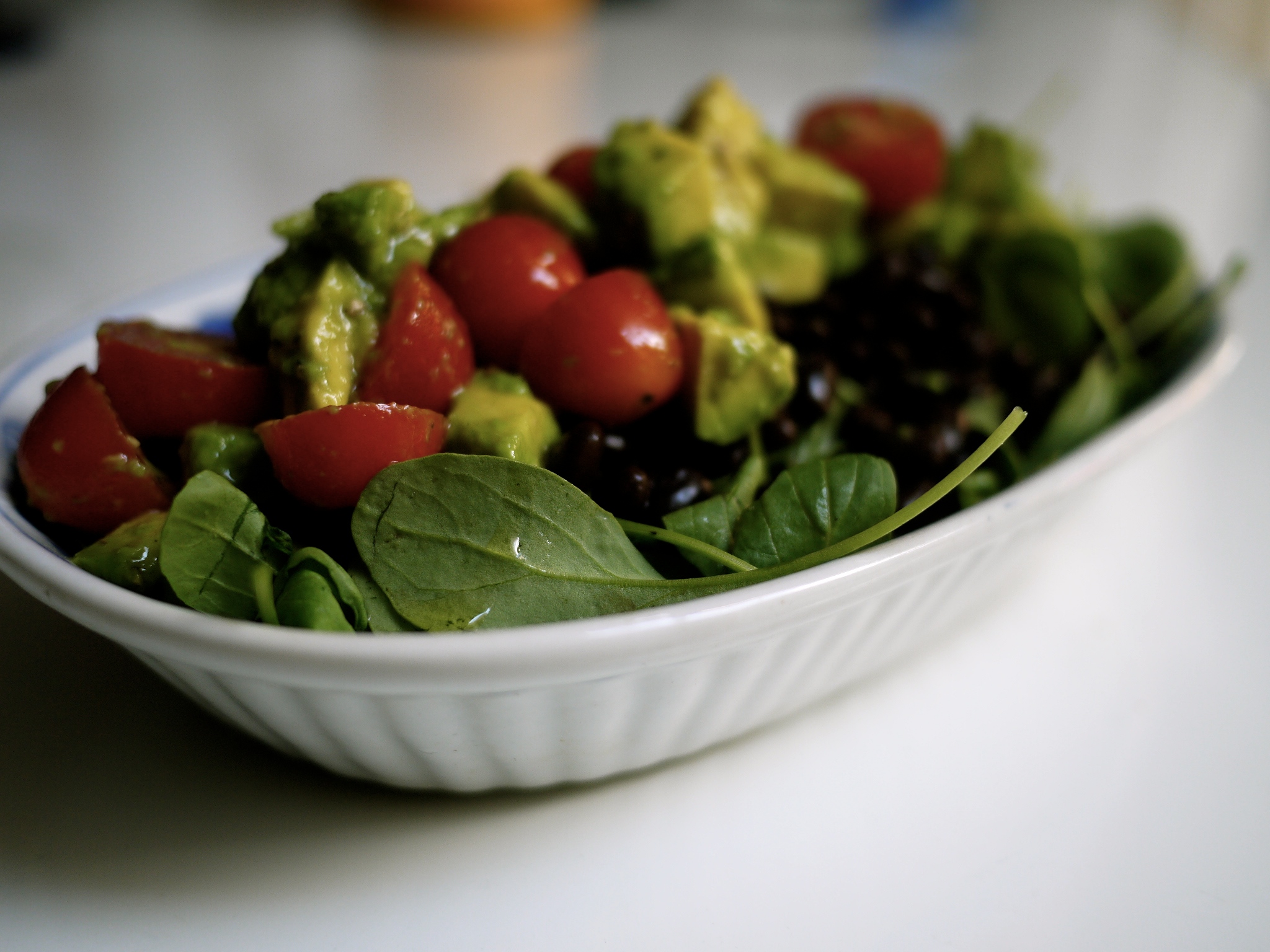 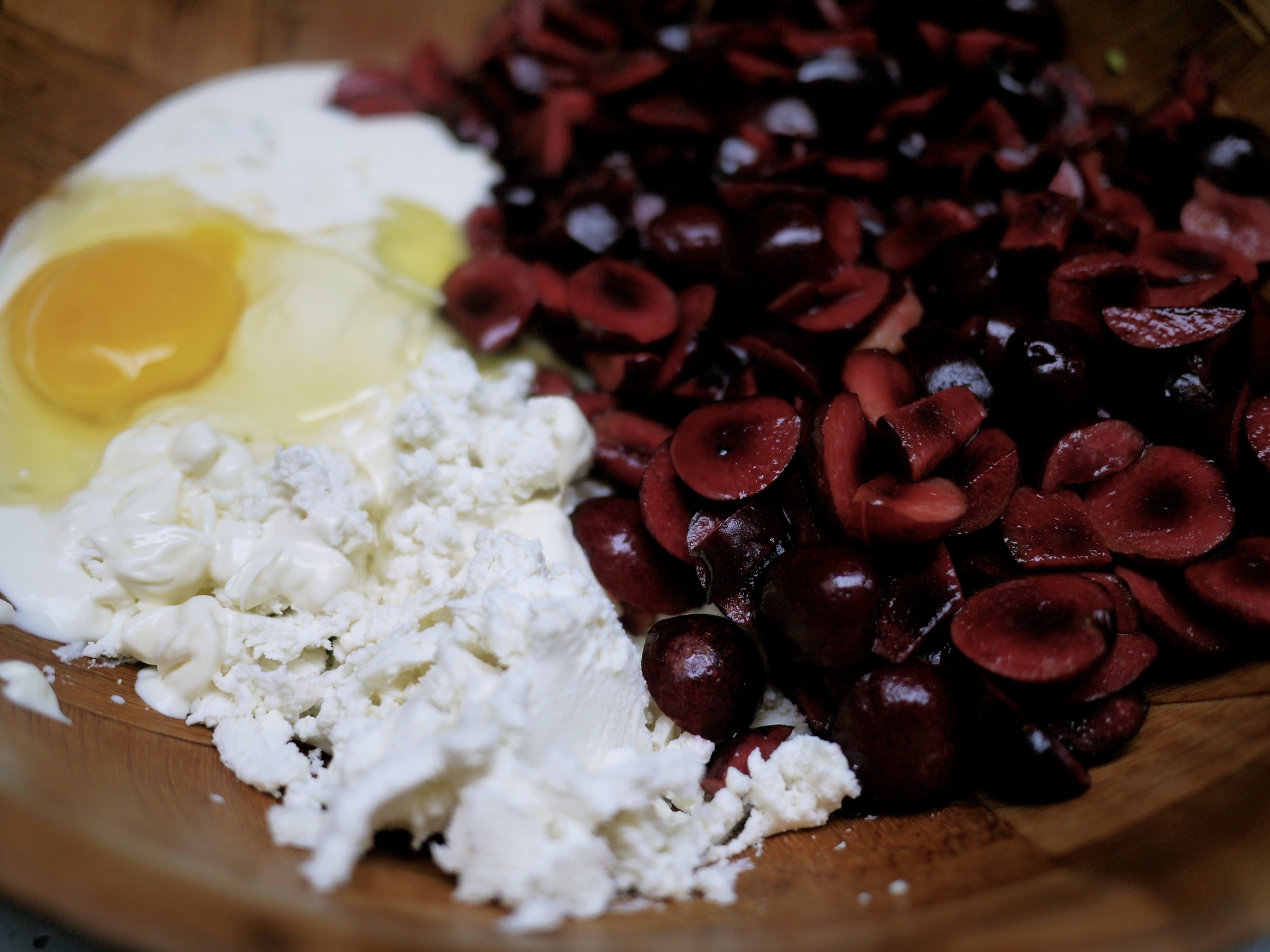 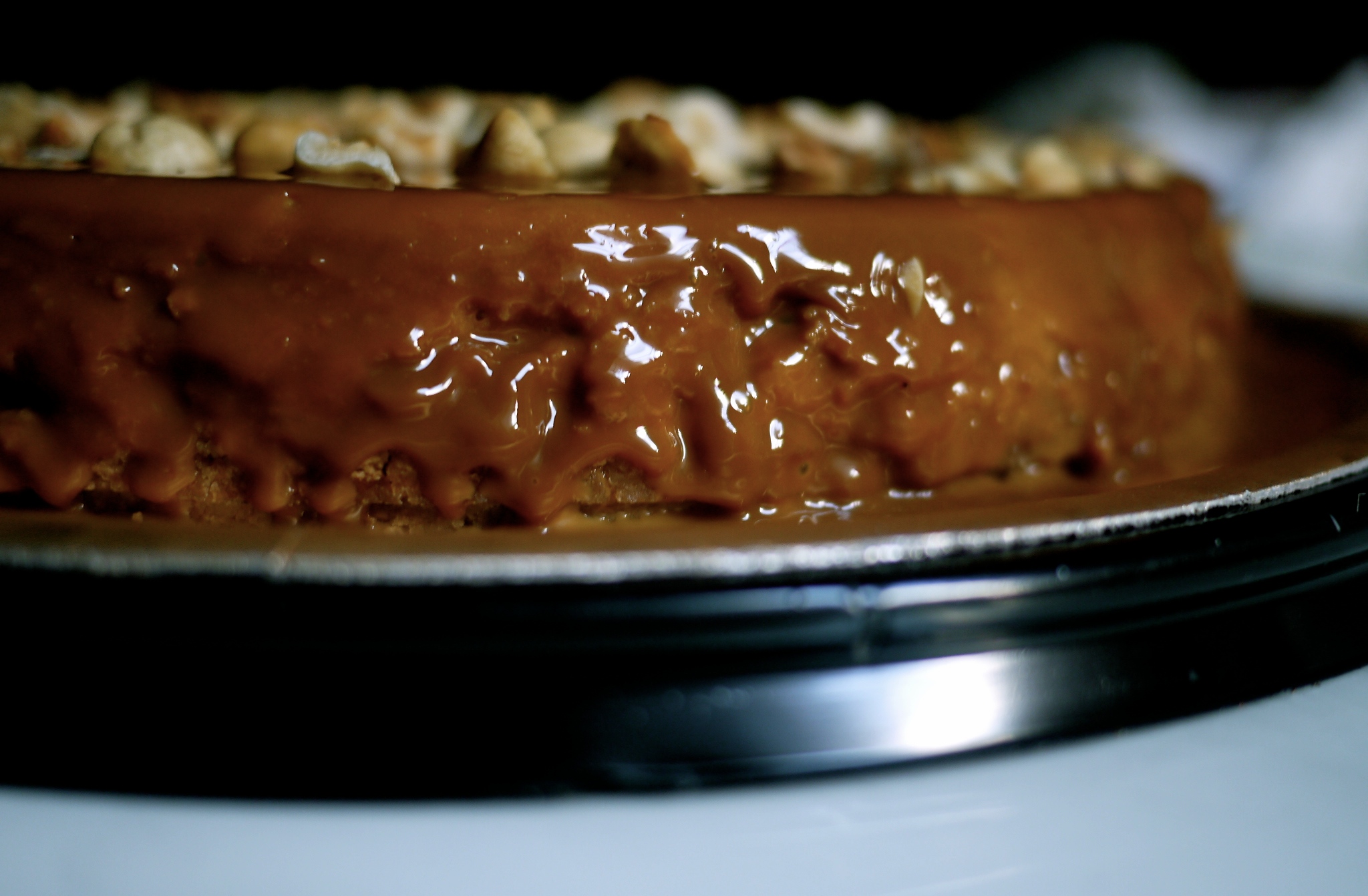 But most of all, my beloved terere…

Danny from NYC came for a visit.

He’s so much fun.

Most of our meals started off like this this… 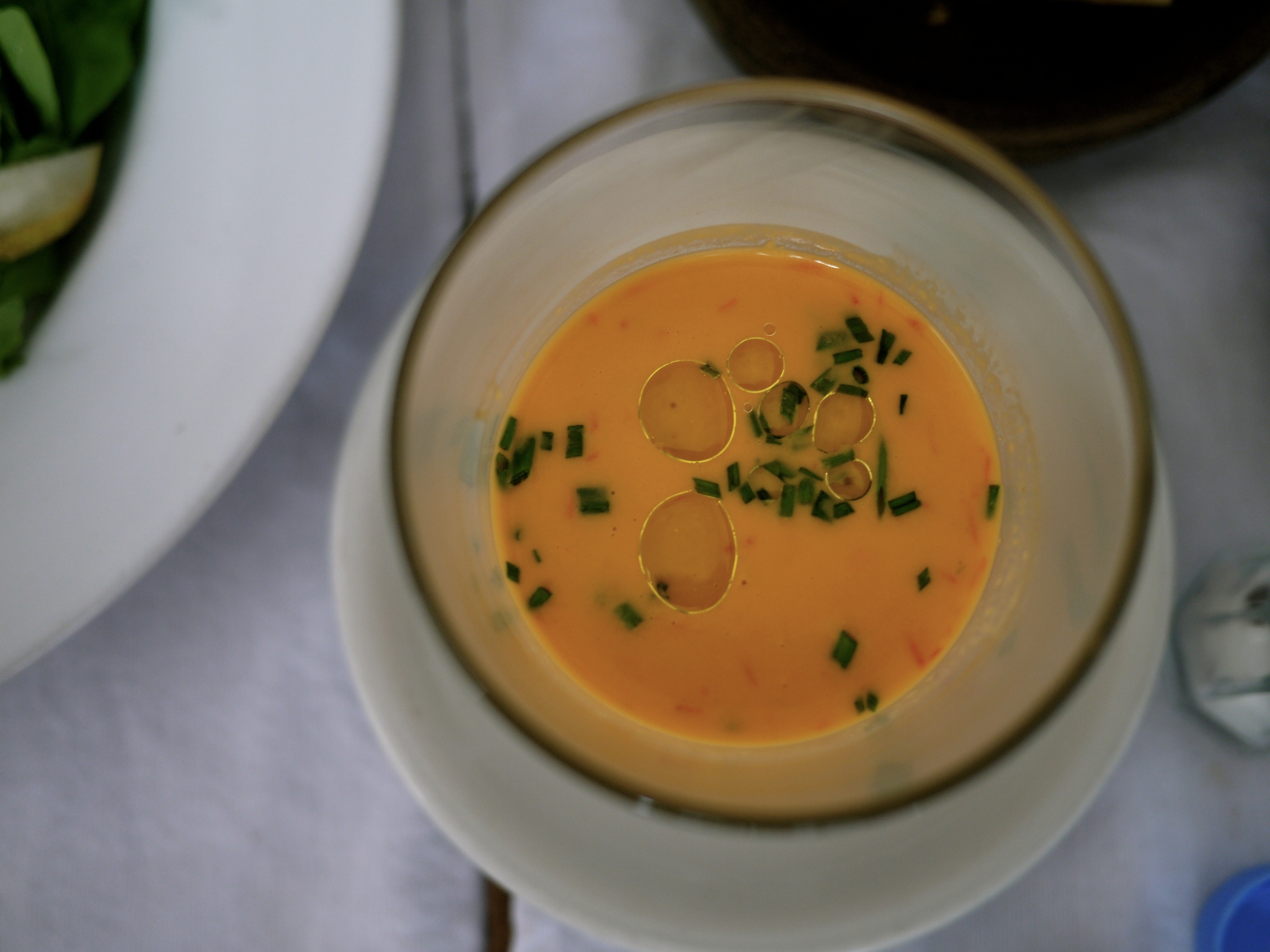 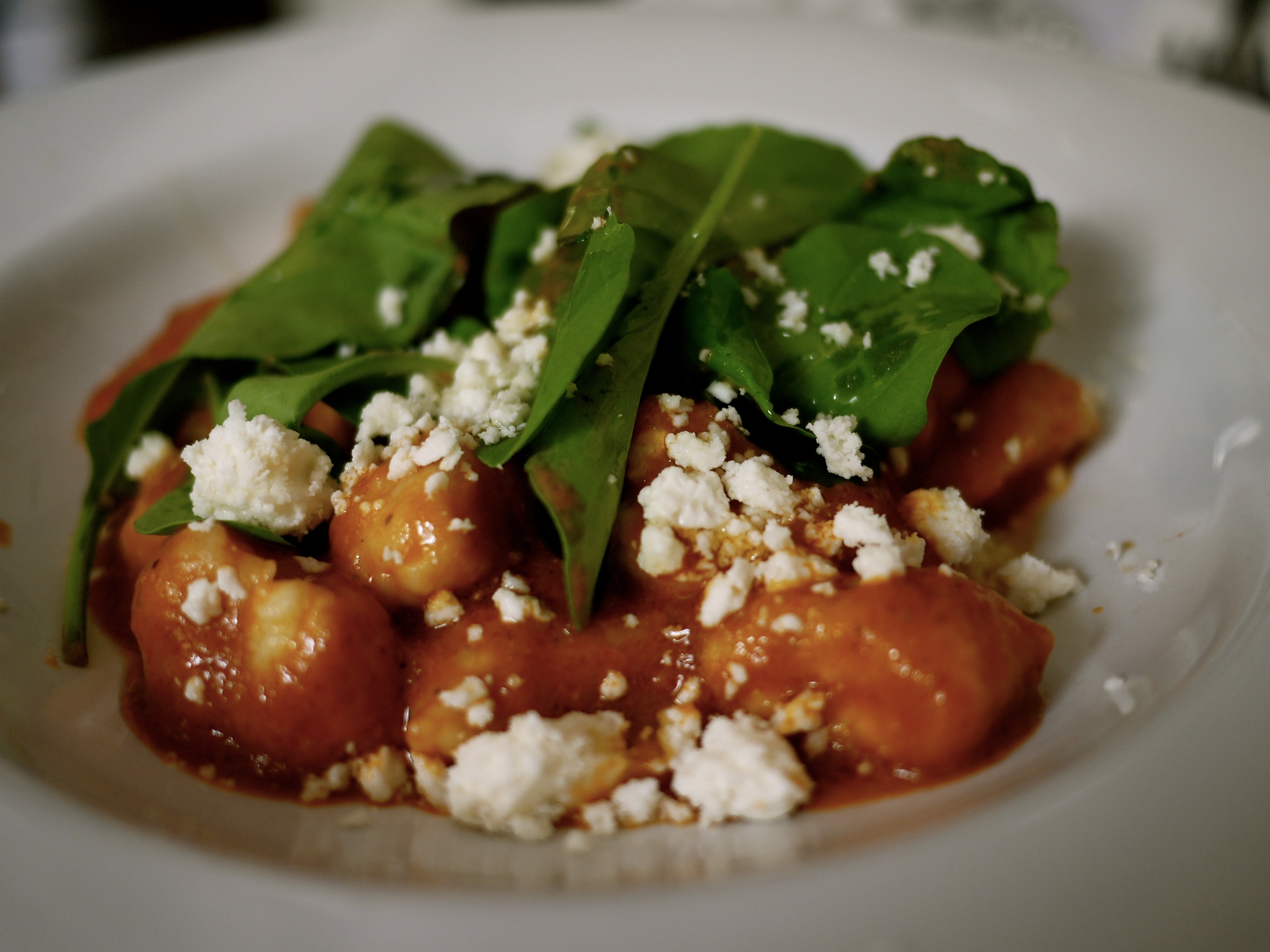 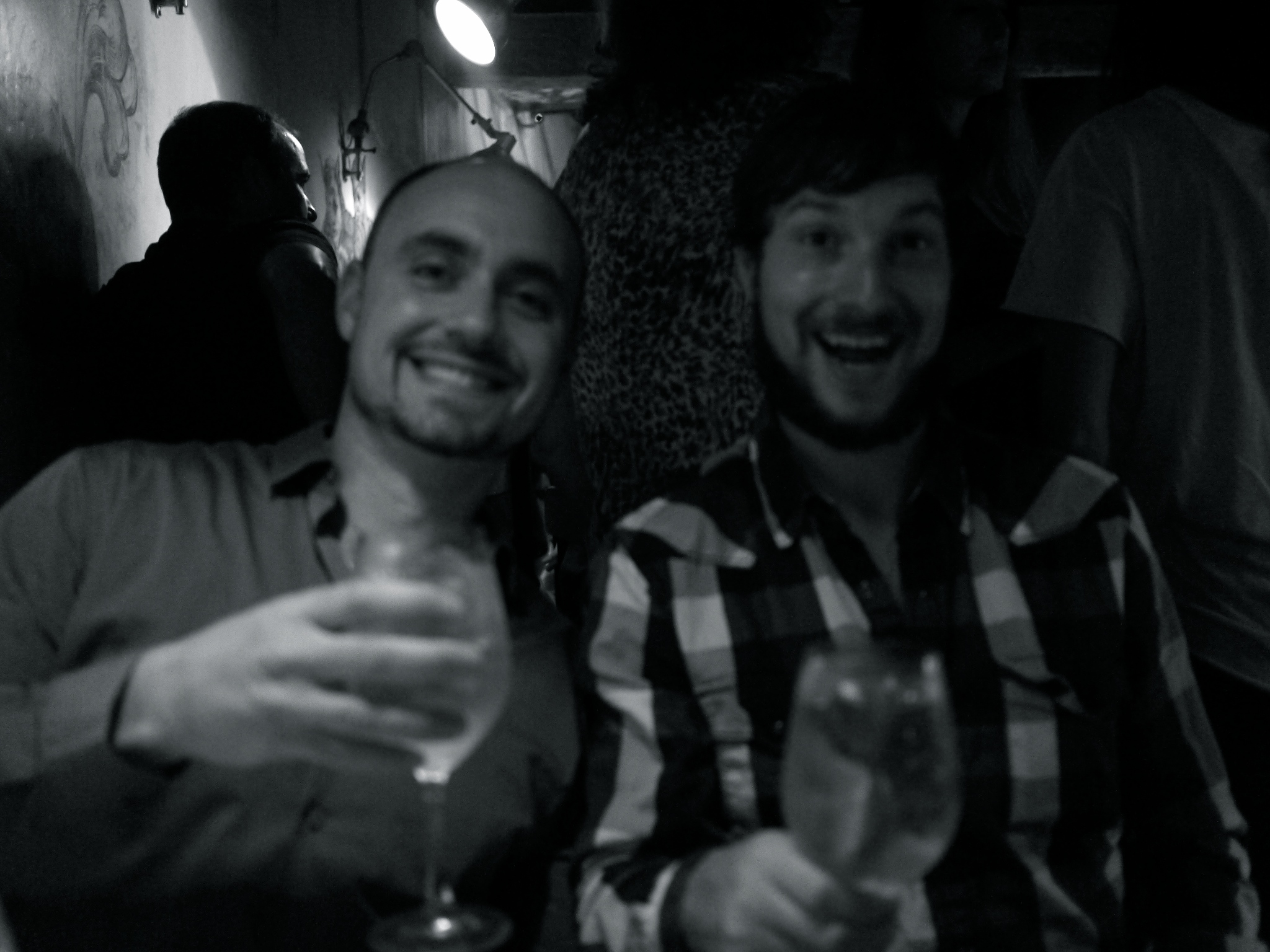 It’s so necessary to be around good people.  Uppers not downers.

Speaking of, this little bear came from Barcelona and graced us with his presence for 2 whole months! 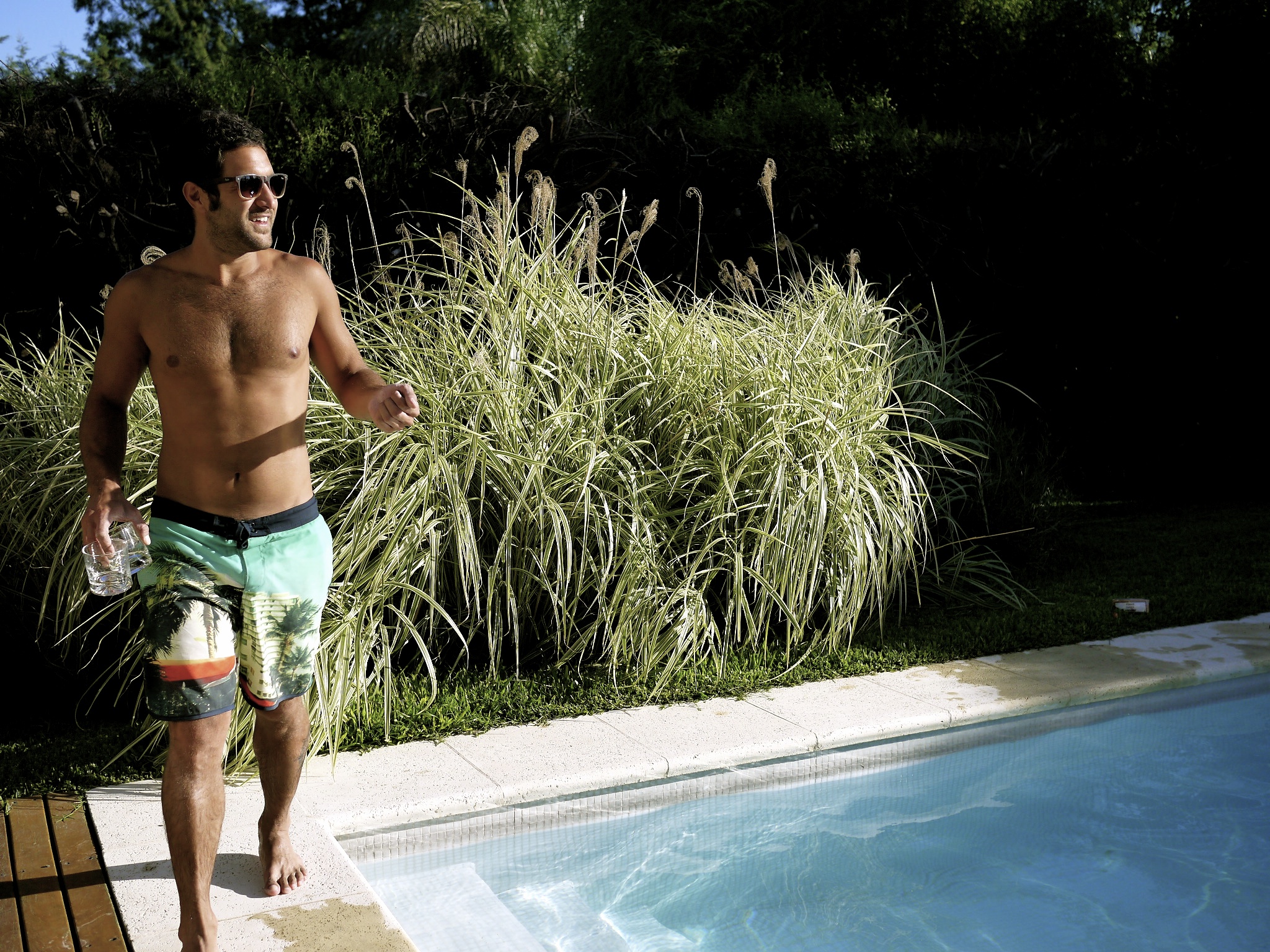 They’ve been best friends since they could walk. 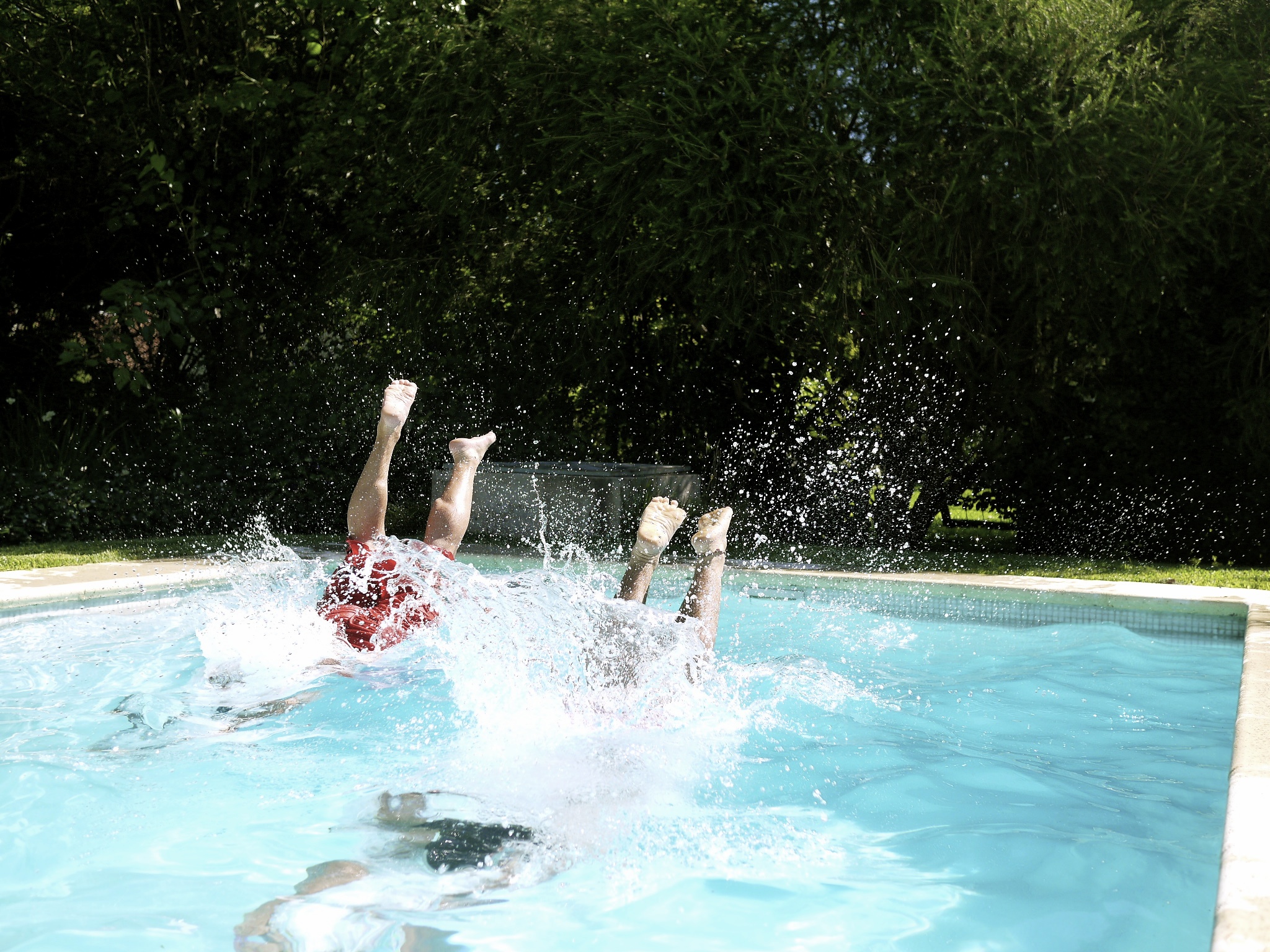 Marce liked Ticol’s new bathing suit so much that he went out and bought one in pink.

The spotted one in green, he’s mine. 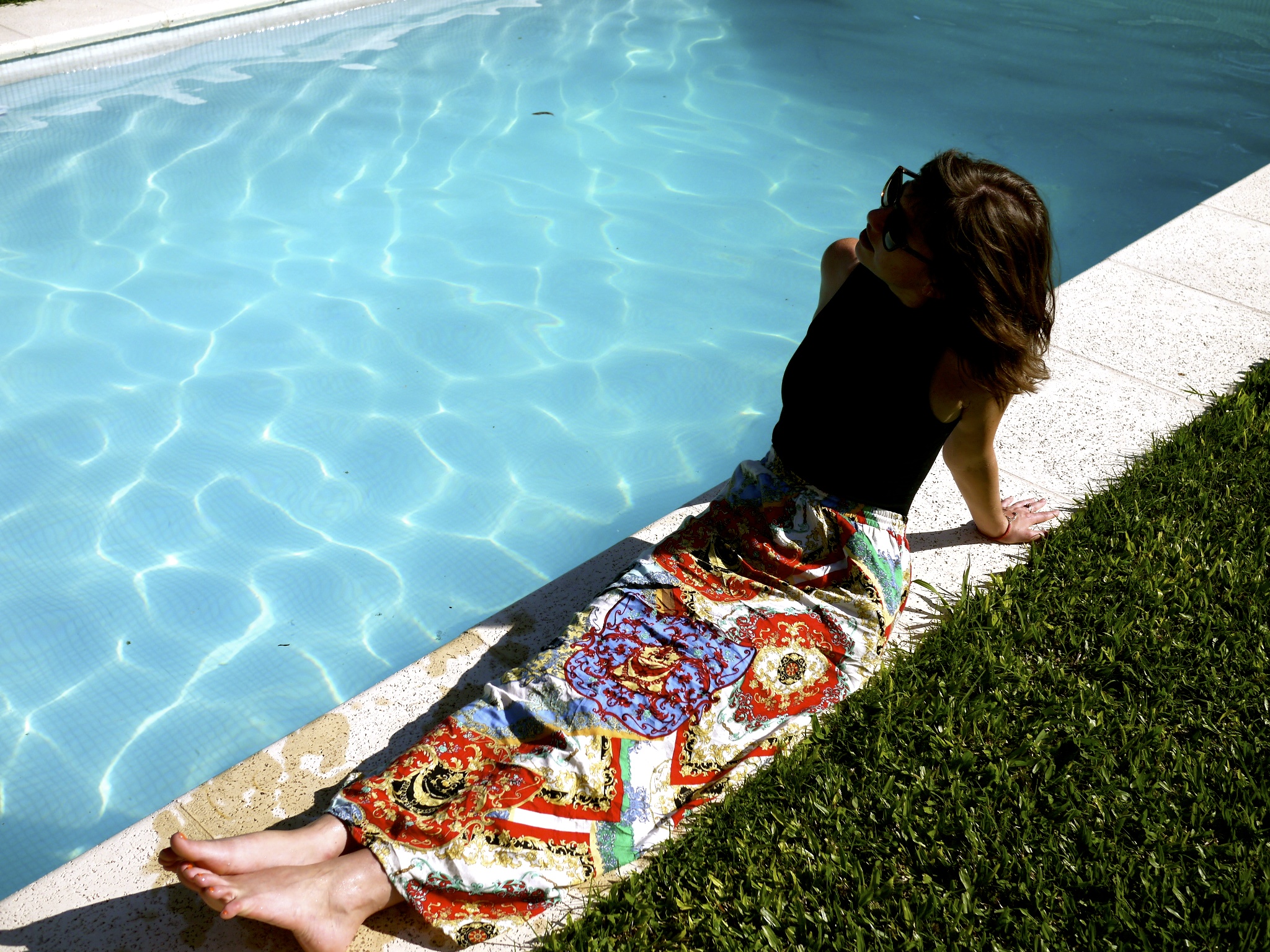 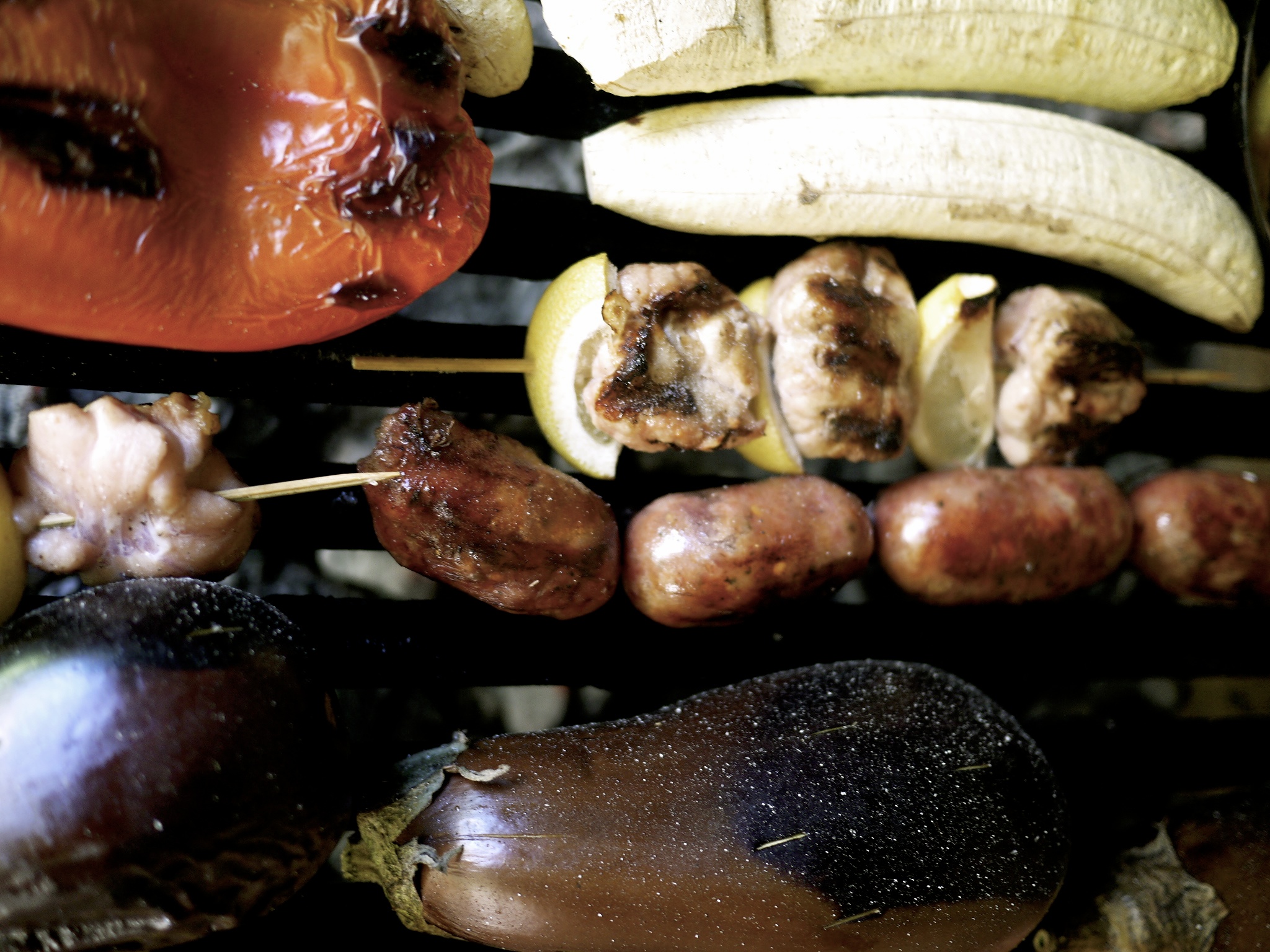 Friends, asados, pools and rose, can I get an order of that por favor?! 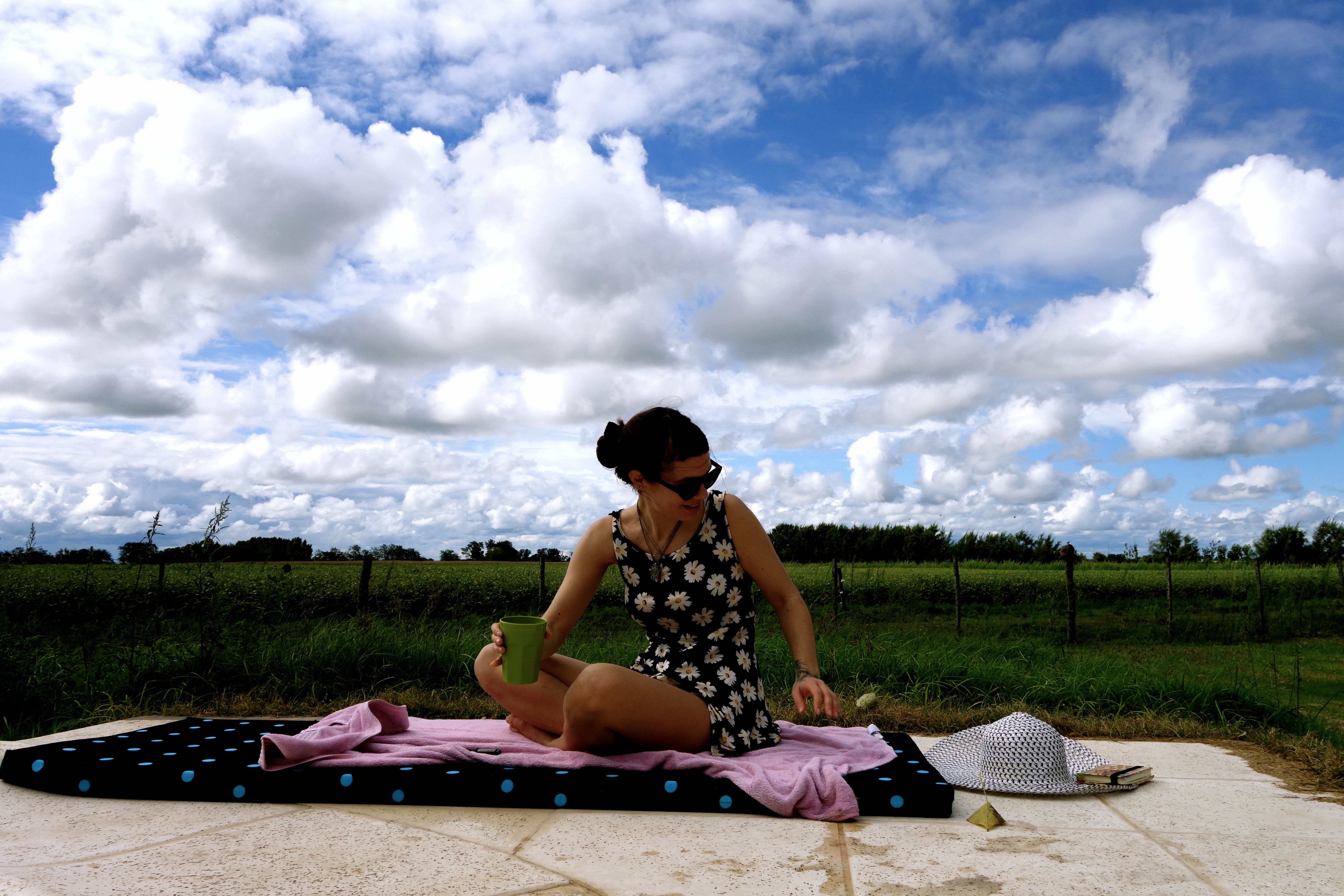 Both of her parents are Argentine but she resides in Brooklyn.

That makes her and I cousins, right?

Natalie and her boyfriend Colin first went to Suipacha when they landed in Buenos Aires.

We met them at the farm and spent the weekend together.

They both brought so many goodies from the states!

Later we shopped for five dollar alpargatas (the original Tom’s) and played T.E.G. while hangin’ with the dogs and sipping on Fernet and vino tinto by the pool. 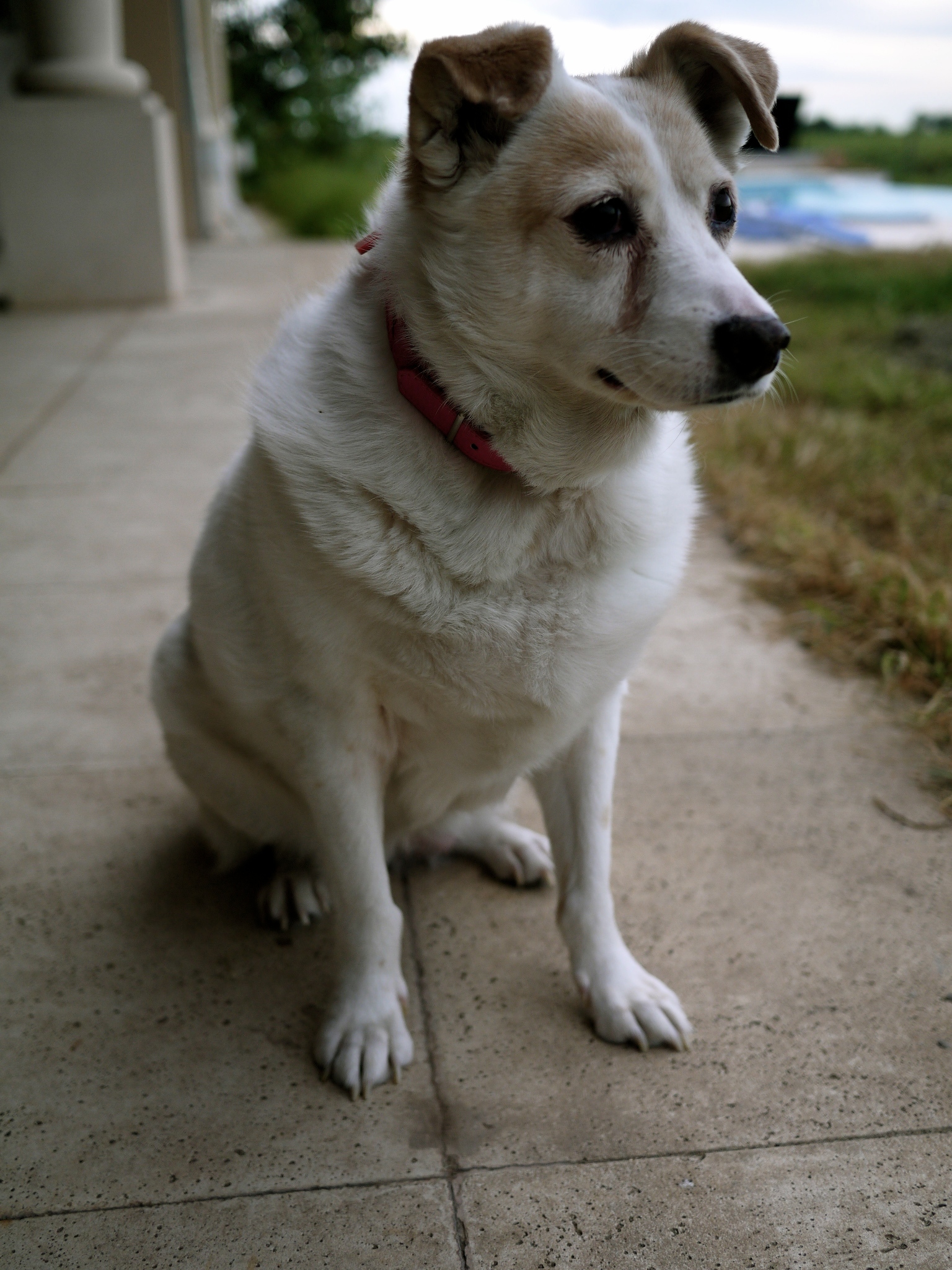 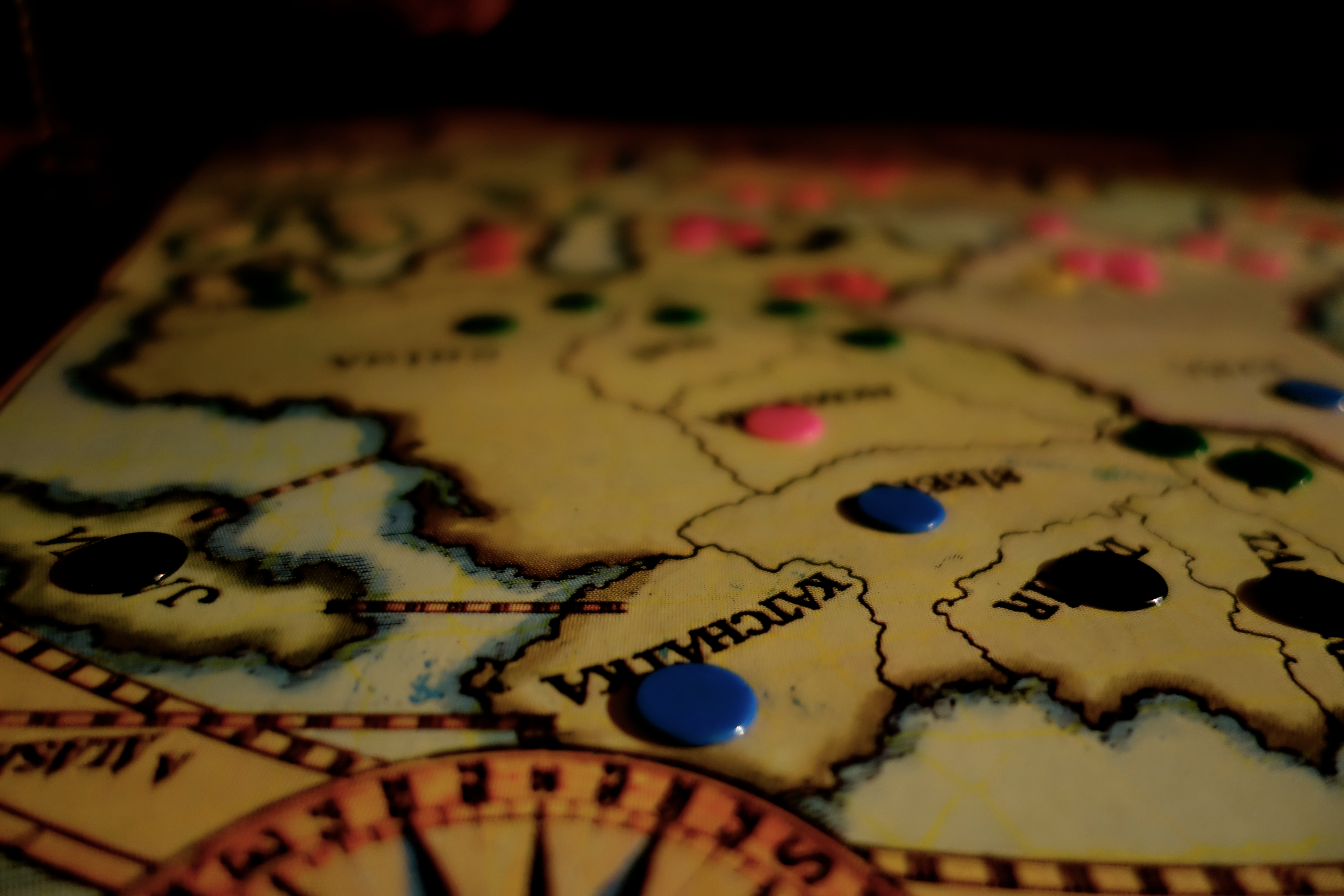 This dreaded hairy ass (photo below, not the boys!) was the funniest.

He followed us all through the berry fields.

His bum was covered in dreadlocks!  He kept backin’ it up, rubbin’ it on everything-  the house, trees, the table, us.

Poor guy, I think it was itchin’ like crazy. 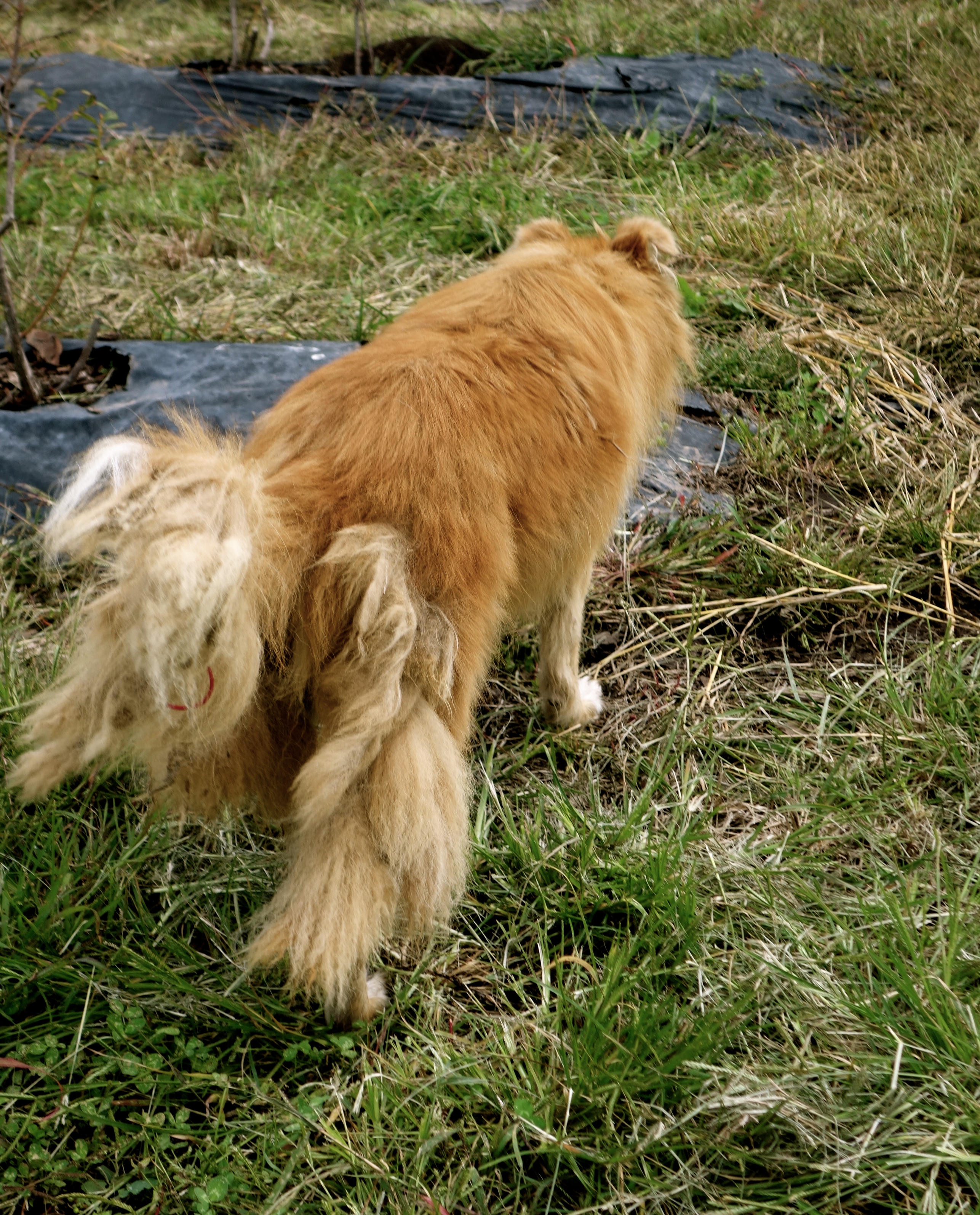 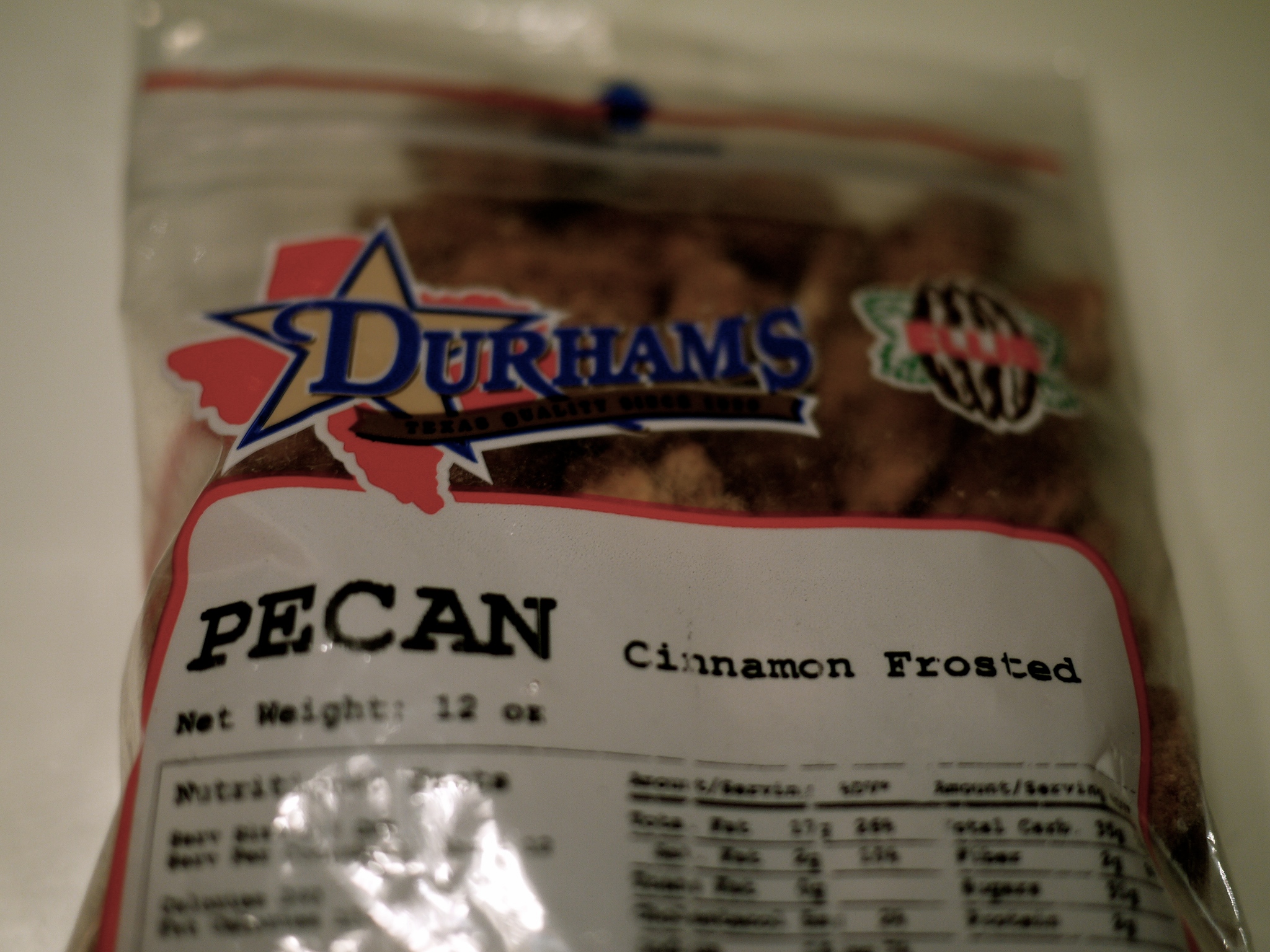 Over the weekend I skyped with one of my all time favorite people in the world.  She calls me Minelli and I call her D.  I don’t think we’ve spoken since I was in NYC in September.

We met in college and played lots of racquetball together, over 10 years ago.  But most importantly she’s one of those friends that when you’re around all the goodness is heightened.  It made me miss my friends so much.  New York friends.  NOLA (New Orleans, Louisiana) friends.  BA friends who have left.  My sister.

I hate how fast time goes by and how little we get to be with each other.

How do we change that?

Do all of us need to become ballers so we can afford international travel all the time?

Damnit, D, I can’t believe we didn’t win the lottery!

These connections.  They’re so special and I’m so fucking grateful. 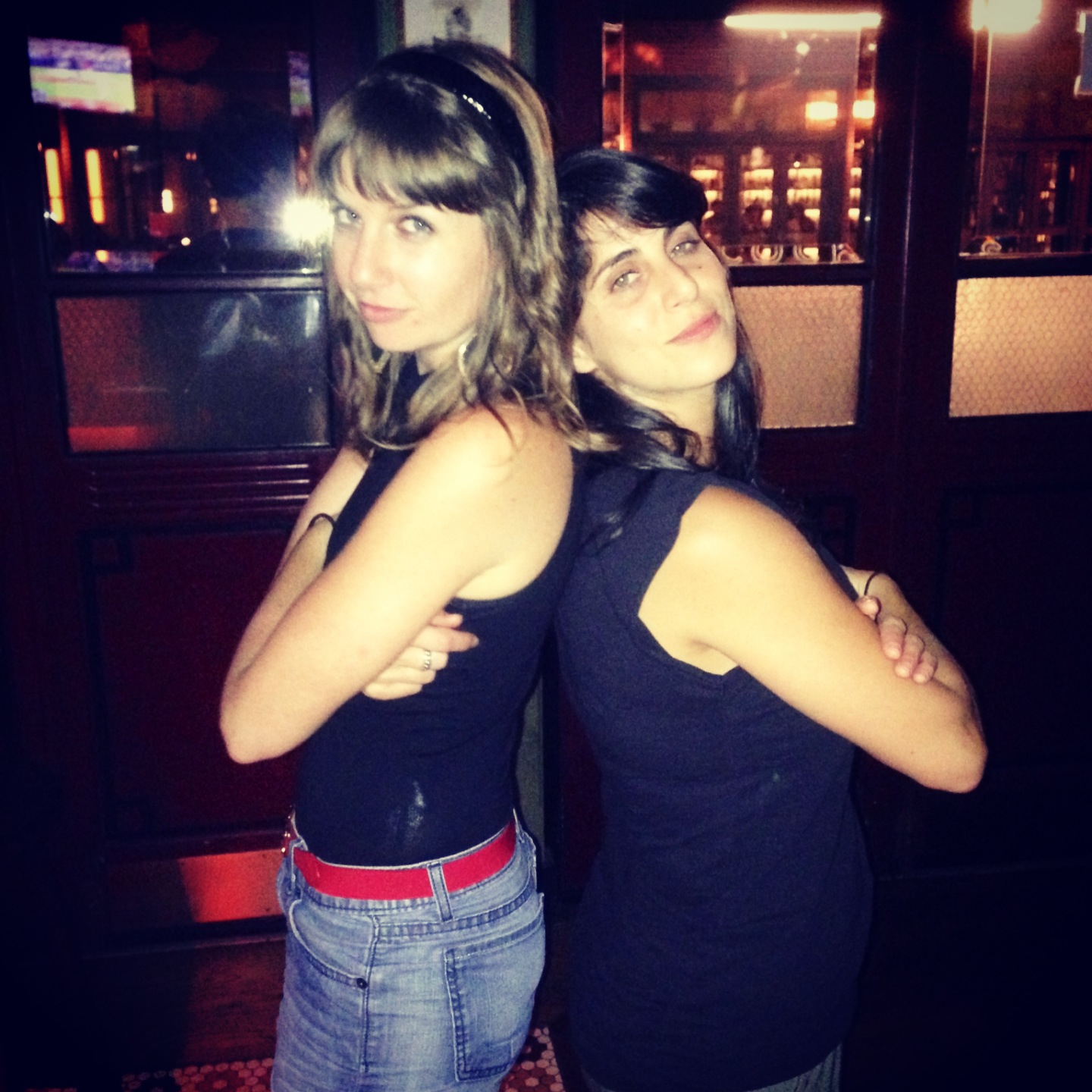 For now I keep you all in my heart, sharing the adventures together wherever I go.  Dreaming of our past, present and future.