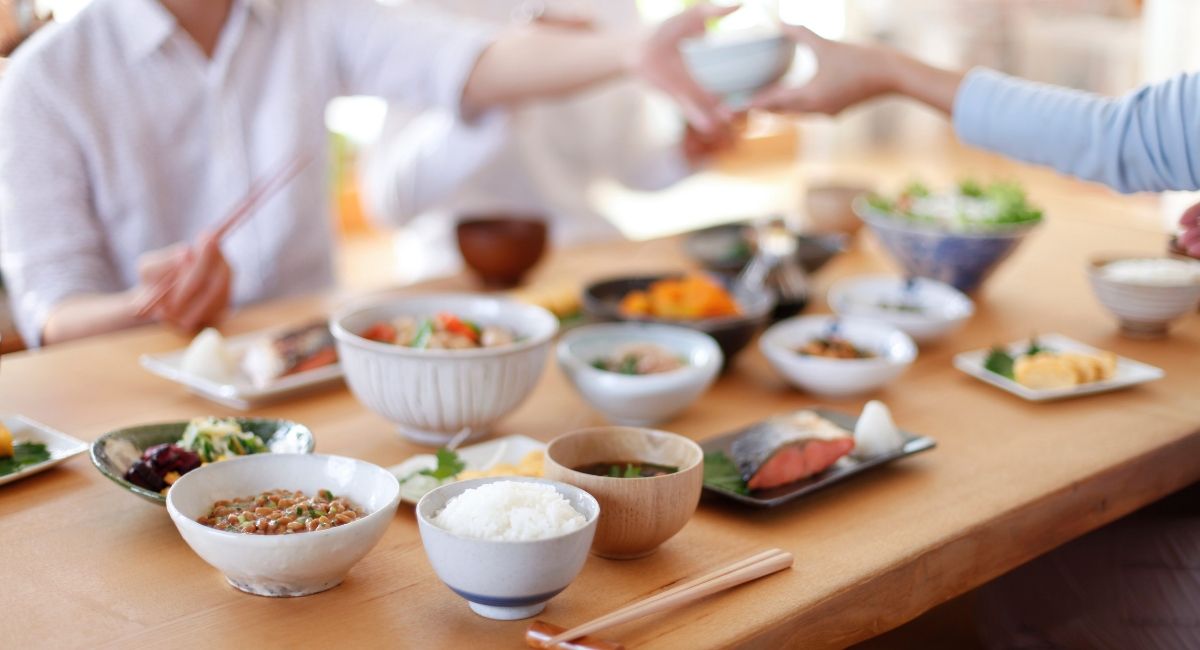 The idea of a morning routine was first introduced to me by my teacher Emily a few years back.

Every Monday and Wednesday morning we’d practice yoga together on the terraza and many times she mentioned how her morning routine served her in such a way that it impacted her whole day.

She suggested an exercise called Morning Pages (writing three pages of conscious streaming) in addition to meditation and/or an asana practice.

I dabbled with Morning Pages while traveling in Mexico with my partner last January.  Ticol and I decided to both participate in this AM exercise during the trip, he had his new Oaxacan notebook and I had mine.

Perhaps starting while traveling was a brilliant way to get into the practice, as it felt more like a luxury (having no agenda to abide by) vs. a chore or commitment.  Both of us made individual observations with personal and professional goals and ironed out details regarding small random stuff that influenced big random stuff.

Then vacation ended as well as morning pages!  Life took over, responsibilities kicked in and our fun Mexican notebooks remained untouched while the brain clutter came pouring in.

But how cute are some of these distractions?

Fast forward 9 months and I’m boarding a plane to the jungles of Costa Rica for yoga camp.  (The experience was unforgettable and we’ll tap into those stories another time.)

One of the things I most value from yoga camp is the morning routine.

Every morning we’d wake at 4am, the sky full of stars, the moon blazing, pure jungle vibes.  It was complete silence until 7:30.  Like literally, nobody (students nor staff) was allowed to speak until 7:30, that includes no wifi.

At 4:20 the bells would ring and we’d start our cleansing kriyas that involved drinking warm ginger lemon water and using a neti pot to clean out the nasal passages.

By 4:55 we’d gather in the open studio space overlooking the ocean and were divided into three groups, each group circled around a single candle.  We’d stare at the flame in complete stillness and darkness while holding our gaze.  The howler monkeys bellowing nearby or the falling rain were the only sounds of the morning.  After 15 minutes the flame was blown out and breathing exercises began, starting with three rounds of kapalbhati.

Different breath work was practiced which then lead to deep relaxation and ended with meditation and mantras.

We were advised to sit in complete stillness throughout the hour practice, eyes closed after the flame was blown out.

As our practice concluded we’d silently walk to the kitchen where fruit and coffee were served, or take a walk on the beach, write in our journals, swim, jump rope, whatever you were feeling really.  All in silence.

An hour later we’d meet in the studio and prepare our spaces for a three hour yoga class. The gift of silence was broken by our teacher and replaced with lessons on connection of the body with the breath.  How each action has an effect physically, mentally and energetically.  How being present with both the breath and movement allows intuitive and harmonious flow of the mind and body.

Class would end via savasana at 10:30 and then we were fed.

The vibrations during this walk from class to the dining area are indescribable.  The level of awareness and inner-connection was so profound that many times I felt like I was in another cosmic dimension.  It was awesome.

This is how we started every morning during month long yoga camp.

One of the greatest gifts I have ever received was this morning practice.

I would really like to weave it into in my ‘away from yoga camp’ life, but I haven’t figure out how, yet.

I read this article that Emily wrote about boundaries which then led me to this article about customizing a morning routine which is helping to shake things up.

As much as I would like to practice the jungle routine, I don’t think I can sacrifice so much time.   Not with everything else I have going on.

Perhaps an excuse?  Puede ser… (could be)

So how do I bring that home?  How do I recreate those morning vibes back in Buenos Aires or wherever I wake up?  That connection with myself and my surroundings, especially the nature, how do I achieve that?

I will start with modifying my nights.  I’ve noticed that no matter how early or late I set the alarm most mornings are a struggle.  So in my attempt to move forward I will start backwards.

The incredible thing about Morning Pages is that it kind of declutters all the funk.  By getting those thoughts to paper one creates a cleaner headspace.  With that clean headspace one can focus more effortlessly and creative energy tends to flow more organically.

That with some body movement, and silence….

I met multiple women at yoga camp (with or without children) who planned on bringing the silent mornings to their lives back home.  It’s such a solid way to start the morning without exhausting your energy.

Yes to all of that, por favor!

So even though all of this makes total sense, why is the self discipline so damn hard?

The universe is giving me an assignment, an opportunity.  Why can’t I just take the assignment?