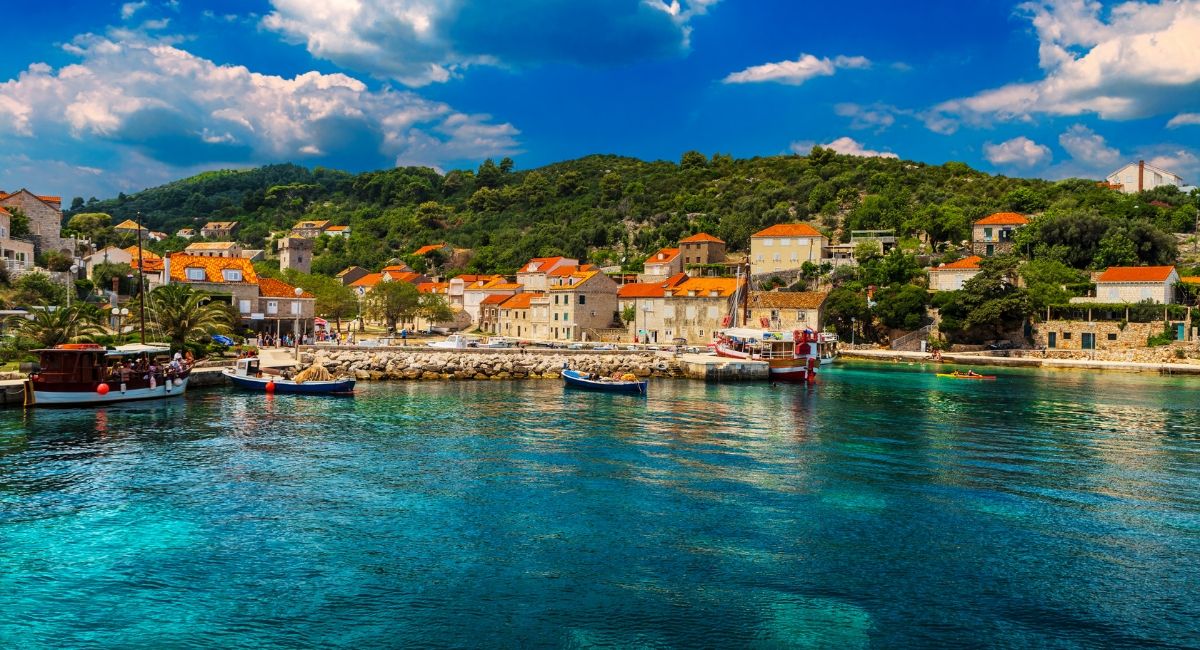 Sipan is a Peruvian Japonese restaurant in Palermo Soho.  Big raves and even bigger prices.

It’s located in a boutique hotel and is the second most expensive dinner I’ve had in Buenos Aires, following Tegui.

It started out to be really pleasant and ended with a bang, and not in the good way.

We made our reservation online which isn’t so common here in Buenos Aires.  Awesome.  No human interaction necessary.

The ambiance is well done with a big beautiful back deck where you can also dine outside.  However the host said , “No, you can’t sit out there.”  So we think it’s closed, but it’s not because there’s clearly dinner service happening outside.  ”Is it fully booked?” we ask.  ”No.  It’s just not available.”  But there are others dining out there….  Ok, fine.  But it was such a beautiful summer night and the AC was super cranked in the dining room it was uncomfortably cold!!  Moving on…

The waiter ask if we are having wine or something from the bar.  We’d like wine.  A white.  And instead of bringing us a wine list he just tells us the bottles he has, which is only two different Chardonnays.  No Torrontes.  No wait, they did have a Torrontes, but only the late harvest which is a sweet dessert wine.  No Sauvignon Blanc, just Charddonay.  After asking to look at a wine list for the third time vs. him running back to the bar to see what they have in stock he brings us an iPad and we decide on a red as I’m not really a Chardonnay girl.

The first two courses come out and they’re really really good.  The first was raw salmon with something light and crunchy on top and floating in a maracuya honey sauce.  It totally transported us to some tropical country and we smiled with extreme excitement.  This course was a homerun.

Second came the ceviche mixto.  A big glass bowl of octopus, white fish, salmon, mussels, corn, onions, and a tasty sauce served table side was another knockout and kept us feeling far from Buenos Aires.  Wow what a dinner we think  And then came the next course.

Hands down one of the most vile plates of food I’ve been served in Buenos Aires.  The idea of the dish was their fish of the day over a yellow chili risotto for the price of 200 pesos, roughly $40 usd.  First off, the smell was so strong that I instantly pulled back, catching a whiff of hot garbage coming from our table.  The risotto was from far risotto, more like a giant mountain of yellow rice with two small pieces of fish on top, one shrimp and a couple pieces of calamari.  There was shredded cheese involved.  Not sure why but it definitely contributed to the funkiness of the dish.  I took one bite and barely got it down.  The second I doused in their hot sauce trying to mask the flavor but it wasn’t a success.  My handsome beau couldn’t bear it either.  We slide it to the opposite end of the table and the waiter comes by confused with our untouched dish.  We tell him he can take it, he raises an eyebrow and we tell him simply “It’s bad.  I’m not sure what happened with this dish, the two prior were unbelievable but this is rancid.”  He politely takes the dish away and we sit there shocked.  What just happened?!  Things were so good!  Did we jinx it?

He brings the bill and we try to wipe off our sour faces for having to pay 200 pesos for a dish that wasn’t even edible!  I mention something about paying for the dish even though it was bad and he leaves to talk with the manager.  He comes back with a pastry as a compensation.  We still pay for the dish, don’t touch the dessert and disappointedly walked out.

Come on, Sipan.  Between the ‘no you can’t go outside’ and the failure the evening turned into I’ll probably never go back.  And that really sucks because the food started to strong!  But what bad business, Sipan!  I’m upset.

Advice-  if you go stick with the cold dishes.