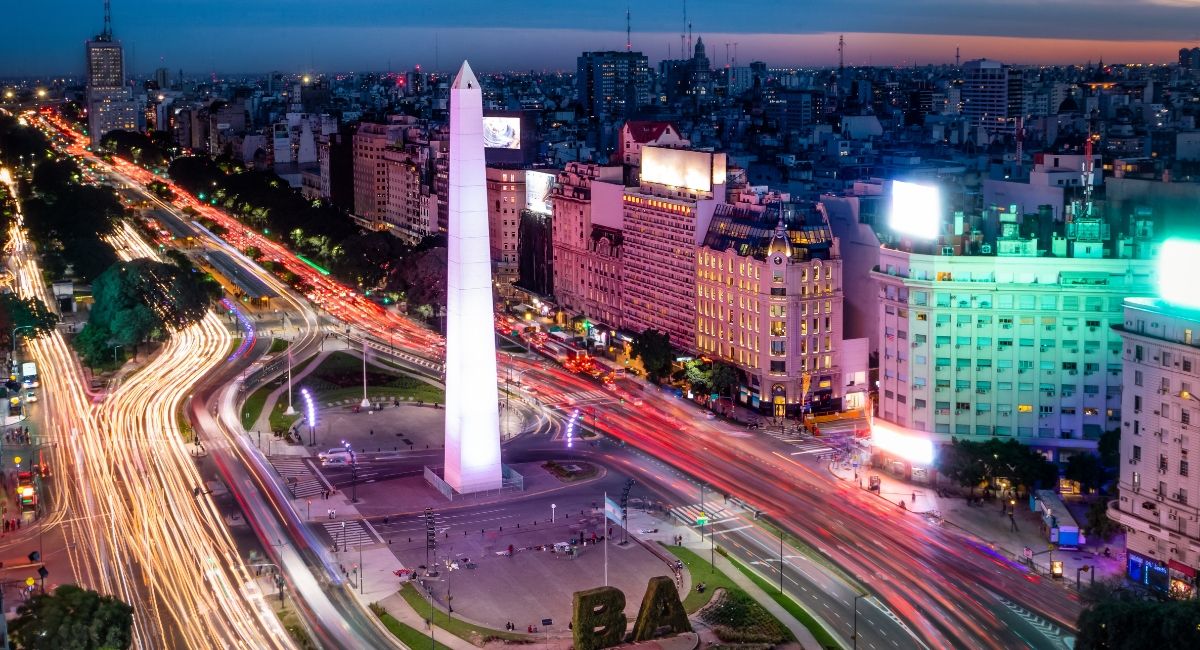 Sorry for the distance.

I feel like my head is going to explode these days!

My brain hurts from all the decisions we’re making for the gastropub.

Concentration is not my forte.

As soon as I wake in the morning my head starts racing with the bazillion things we have to do and then loads of questions start happening and then I check my lists, re-organize, attempt to complete the days tasks even though time seems to be flying by without much getting done which seems impossible because Ticol hasn’t stopped since March and I keep scratching things off the lists, but the lists keep getting longer and then the self doubt starts to creep in and before you know it it’s dinner time and then bed time although I just lay there awake late in the night going over and over all the shit that needs to happen until I’m fortunate enough to finally fall asleep and escape to dreamland before waking up and doing it all over.

That’s how life seems to be rolling out these days.

It’s overwhelming and the cold weather doesn’t help motivate oneself in the morning!  I’m so proud of Ticol.  He’s up, showered and out the door before my alarm even goes off.  Such a hard worker that one.  I’m thankful to have him, boyfriend and business partner Ticol.  He makes things easier.  Most of the time…!

If you’re a follower on Instagram you’re probably up to date with all the changes that have been happening here in Buenos Aires.

I’m trying my best to document this process as it’s the beginning of something small that will one day be monumental!

A guy, a girl, one space, too many ideas and lots of compromise.

And even though I feel like not much is getting done I’m totally fucking wrong.  I mean, take the kitchen for example!

This was our ‘future kitchen’.  We broke walls, installed a bunch of pipes, broke floors, built walls, laid tiles, painted floors, did the lighting, drains, hunted down a team to install the exhaust system, had Metro Gas inspections, designed custom made counter tops, haggled for refrigeration, bought massive industrial fryers and a shiny new stove that will hopefully feed many porteño mouths with spicy, homemade Cajun food made of endless amounts of love and hard work.

Now I don’d know if you can tell…. but the tiles on the wall are different shades of white.

Not because we wanted two shades of white, because that is what we received!

And we came to this realization after the workers applied them to the wall.

We were then told it’s the ‘humidity in the wall causing a color difference’ but I wasn’t buying it.  Neither was Ticol.  It’s just not possible considering how perfectly measured the discoloration was!

So we went digging through the trash of boxes that the tiles arrived in.  What da ya know?!  They sent us two different colors!  Ticol ripped off all the second colored tiles, called the tile company and requested they bring us what we paid for and naturally that turned into a bit of a heated argument.  And of course the tile company didn’t believe that they sent us two different colors, we’re clearly at fault, por supuesto!  BITCH, COME AND LOOK AT THE WALL AND TELL THAT TO MY FACE.

Their response, we can come in two weeks, we’re going on vacation.

No worries, we’re in no rush, tile people.  Rent money?  Let’s just piss it out the window, we have all the time in the world!  Let’s just delay everything, tranqui.  Because the kitchen equipment can’t be installed until the walls are done.  But the floors need to be painted before the equipment arrives, and the painter is ready but the floors can’t be done until the tiles are done, so that’s fun, micromanaging all the guys to attempt just the slightest bit of harmony.

But it’ll all be worth it, right?!

I know this is going to be a bitch of an obstacle course, opening a restaurant, getting things up and running, and then maintaining some kind of normalcy.  Oh yea, and in Argentina, with the world’s scariest currency and love of inflation.

But seriously.  I want it all, and I know we got this.

And I know it’ll happen!

The work is already paying off.

The kitchen is beautiful and I feel like a little girl ready to ‘play restaurant’ in our new imaginary business.

I need to keep reminding myself that it’s been four months.

The ‘salons’ are so close to being finished.

Tomorrow tables and chairs are supposedly going to be delivered.  However I’m a bit doubtful considering Argentina plays at 1pm.  We shall see…

Mauricio from Mercado de las Pulgas hand made us a few pieces of iron and wood that will be used as counter tops in the bar salon and a lovely condiment station that we just received yesterday.  Lots of iron and wood in the space.

I love how it goes with the exposed brick!

Lately we’ve been working on designing the chalkboard menus as well as the front of the building.

Let’s just leave it at chickens and tattoo artists for now!

Speaking of chickens, did you see the chopera that Marce made?!

He teamed up with a welder and the two of them designed and made this beast of a draft system.

It’s pretty bad ass and looks amazing on the bar!!  Thank you, Marce.

While on the subject of beer…

Broeders will be the star of the craft beer scene at NOLA gastropub offering 25 peso pints during Happy Hour and a seasonal brew that’ll change monthly/bi-weekly.

As some of you know, Ticol and his brother Marce have a line of beer here in Buenos Aires called Broeders Artesanal.  They started brewing in 2012 and with their larger brewery in Caballito running strong we decided five styles of local cerveza artesanal was the right fit for NOLA.  Boutique wines will also be available by the glass/bottle and on happy hour along with a few house cocktails that will change with the season and most likely be rockin’ names after famous hurricanes that have blown their way through the South.  Just ideas….

So construction is pretty much over!

Next week, Chelo is coming by to finish the grifería.  That means- toilets, urinals, sinks, faucets will be installed AND the hot water tank too.  After that we say good-bye to Chelo as construction will be 100% done.

Metro Gas is also installing the gas meter which means WE’LL HAVE GAS.  Which means I can make a proper mate in my very own business.  And wash up with hot water!

A few other small details (and habilitation) are in the works and hopefully coming to an end before July arrives.

So when are we opening?!

We’re 99% sure the second week of July.  So probably mid September.  Joking!!

We need to plan the inauguration party and figure out how we’re suppose to feed and booze up a bunch of people with the little money that we have leftover.  Does EVERYTHING have to be free?!

Ticol and I are maxed out!  And we’re doing this all on our own!  Let’s not open that can….

So that’s the story folks.

Stay tuned for the last bit of updates until we open our doors.

We very much hope you approve!