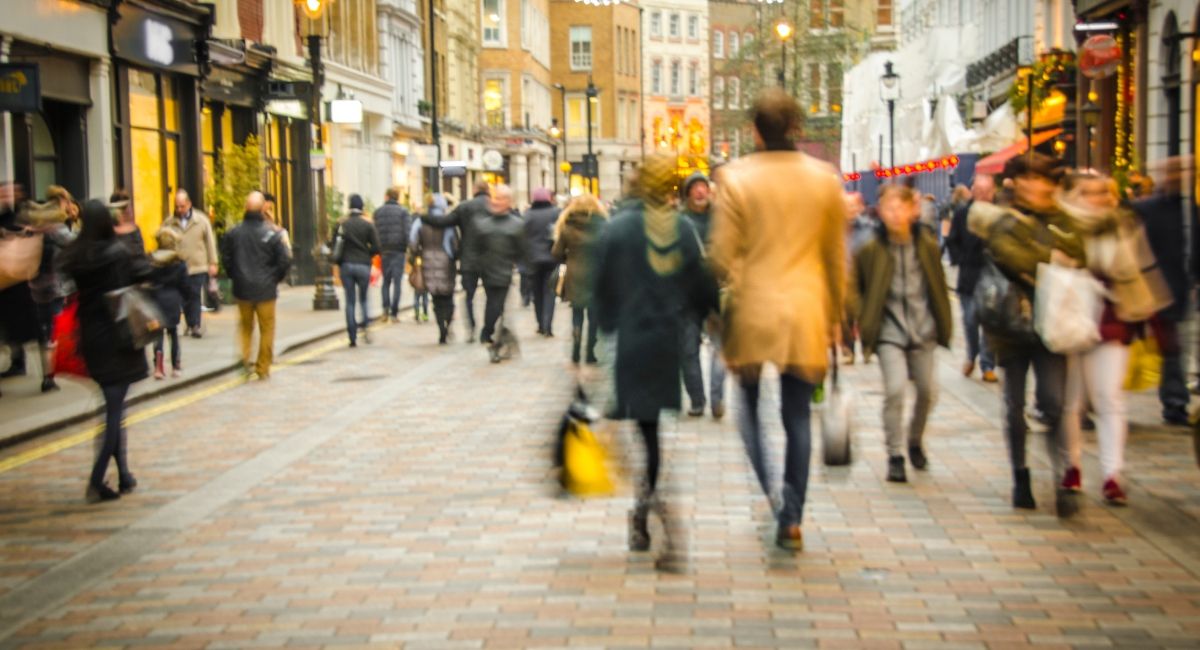 I finally made it to Oui Oui after searching for a cafe in Palermo that’s open on Mondays.  It’s so freakin’ cute I can’t believe it took me so long!

I don’t know what it is about the ambiance but it makes me feel like I’m on vacation.  Or maybe it was just that it was a warm sunny day and while everyone was back at work with the Monday Blues I got to stroll the streets in sandals with my new hair cut and feel like I didn’t have a worry in the world.  I want more days like that, especially with sandals and summer dresses!!

Oui Oui has two locations, a few hundred feet from each other on Nicaragua between Arevelo and Dorrego.  Apparently they’re never open at the same time, which is kind of strange, but who cares as long as one is always open.

Their eggs benedict looked deadly but I went for the big cup of coffee with a pan au chocolat, by far the best French pastry I’ve had in Buenos Aires.

The menu is short and sweet with sandwiches, salads, and a few classic breakfast items.  People tapped away on their computers in between bites while soaking up the friendly Bohemian vibe that Oui Oui naturally exudes.

Prices are normal for the Hollywood scene and the outside seating is a bonus.  I imagine they’re full daily so make sure to go early and snag a spot.

Nicaragua 6068, at Dorrego in Palermo Hollywood